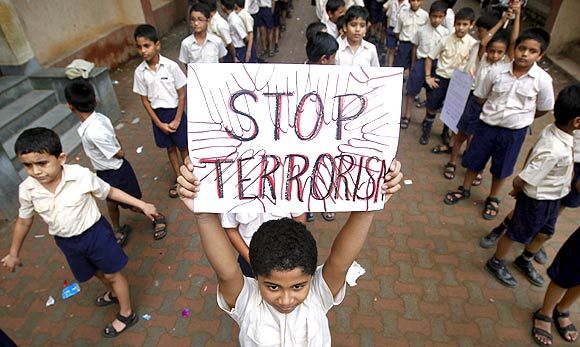 Sources within the Union home ministry say the NatGrid, an intelligence database, might undergo a complete overhaul so as to ensure better coordination among the security agencies, reports Vicky Nanjappa.

With Narendra Modi coming to power, he has already begun making changes so as to ‘shake up the administration’. The question that now arises is, how will the Modi sarkar deal with the National Intelligence Grid.

The NatGrid was conceived by then home minister P Chidambaram after the 26/11 terror attacks in Mumbai. It is an ambitious security project, an intelligence database to provide quick and secure information intelligence and enforcement agencies. However, the project has been in limbo ever since the departure of Chidambaram as home minister.

The question is if the Modi government will find this project important enough to be retained. And if the signs are to be believed, then Modi may keep the project, albeit with changes.

Sources within the home ministry say the project can’t be scrapped completely, as over Rs 1,000 crore has already been spent on it. However, changes will be introduced and the first of many is that the contract of NatGrid CEO Raghu Raman has not been renewed.

The source told Rediff.com that in its present form the NatGrid is very corporate in form and that they want to change it and want it to be headed by someone who has lots of experience in gathering intelligence. The source added that the new government wants to make this a hardcore intelligence outfit and not a showpiece unit. And with Ajit Doval taking charge as National Security Adviser, there will be a transformation.

The government has been informed that even though NatGrid is supposed to bring 10 agencies under one roof, there is no guarantee that they will cooperate with one another. In fact, the agencies are in a state of utter chaos, as egos have taken priority over national security. For instance, the National Investigation Agency does not cooperate with the state police and vice versa. 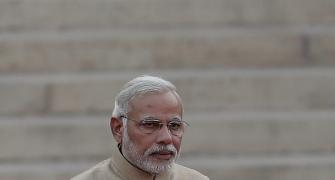 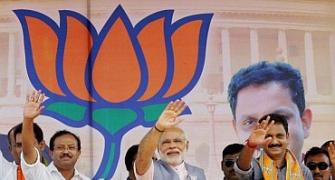 India sets up Natgrid to speed up terror probes

NATGRID will track all your spending