Modi to share dossier on UK-based Sikh radicals with Cameron 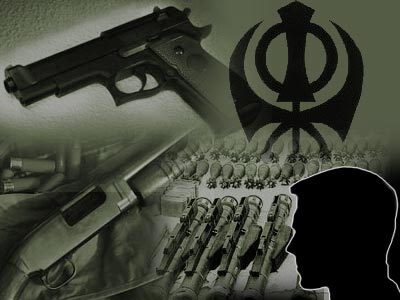 Prime Minister Narendra Modi is likely to ask Britain to take strong action against Sikh groups trying to revive the demand for a separate Khalistan and their attempts to radicalise Sikh youth besides giving them training on how to make bombs.

During his meeting with British Prime Minister David Cameron, Modi will share a detailed dossier about the activities of the United Kingdom-based Sikh radical groups which have been pursuing anti-India acts in Europe, especially Britain.

According to the dossier, hardline groups have been organising theoretical classes for radicalisation of Sikh youths abroad.

In a meeting in Smethwick in the UK on July 31, held in support of hunger strike of separatist Surat Singh Khalsa, radical Sikh youths announced launching of a new organisation namely 'Miri Piri Foundation'. The meeting was attended 125 persons, mostly Sikhs, including one Khem Singh.

Khem Singh, apparently an important activist of this newly-formed organisation, stated that the goal of the organisation is creation of Khalistan.

"While addressing the gathering, he appealed to Sikh youths to participate in formation of a separate Sikh land. He emphasised that it is the foremost responsibility of Miri Foundation to propagate the Khalistan ideology among the Sikh masses," dossier says.

According to the Indian dossier, to be shared with Britain, radical groups commemorated Khalistan declaration day in some countries by organising conferences.

Shiromani Akali Dal-A along with other UK-based Sikh radical groups had organised a conference at Guru Tegh Bahadur Gurdwara, Leicester on May 3, 2015 to commemorate 'Khalistan Declaration Day'.

Participants reaffirmed their demand for Khalistan. Radical leaders called upon Sikhs to support Bapu Surat Singh in his fight against Indian administration.

Radical organisations observed the anniversary of Operation Bluestar by organising protest demonstrations in many countries. The Federation of Sikh Organisation held Ghallughra Remembrance March and Freedom Rally on June 7, 2015 in London.

The dossier says some TV channels like Sikh channel (UK), Sangat TV (UK), Star Live (France) etc. are controlled by the pro-Khalistan radicals. These channels are known for anti-India tirade.

Babbar Khalsa International, which was banned in India, has started an internet radio called Babbar Khalsa Radio. It is accessible through its parent site www.khalsafauj.net. The website allegedly regularly glorifies the slain Khalistani militants.

Sangat TV and Sikh TV in the UK have been trying to incite the Sikh youths by repeatedly covering an incident which took place in Jammu on June 2 this year in which one Sikh youth was killed and some others injured in police firing, the dossier says.

Modi is also expected to tell Cameron that during meetings of Sikh diaspora on various religious and other occasions funds are collected by radical members of organisations like BKI, International Sikh Youth Federation, Khalistan Commando Force, Khalistan Zindabad Force and are sent to intermediaries based in Punjab and Pakistan.

The owner of the Sikh Channel UK had given approximate 2,500 pounds (Rs 2,50,000) to the chief of Dal Khalsa International based in Pakistan.

The annual convention of Sikh Federation UK was held on September 20 at Guru Nanak Gurdwara, Sedgley Street, Wholverhampton (West Midlands, UK) which was attended by about 2,500 Sikhs from all over the UK.

The convention declared that establishment of Khalistan is the goal of Sikh Federation UK and highlighted the role of British Sikh youths in the struggle for Khalistan. An amount of 97,750 pounds (Rs 97,75,000) was collected from donations for Sikh Federation UK. 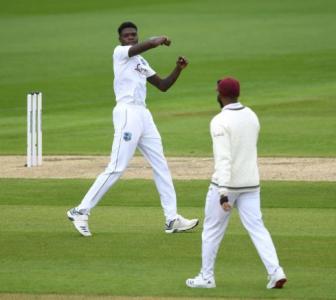 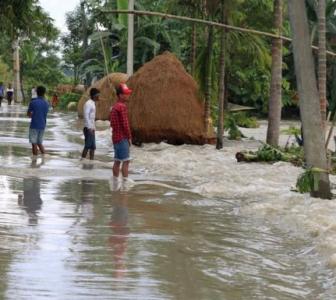 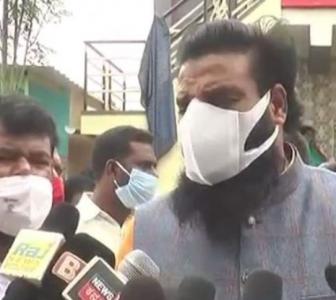 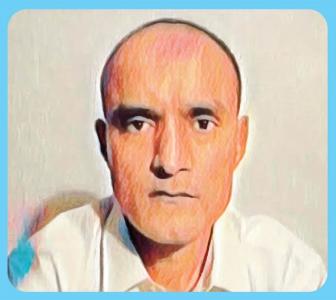 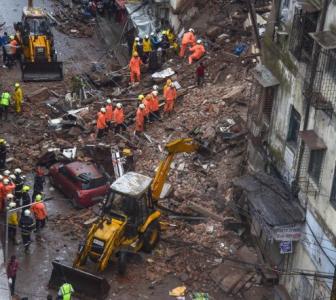