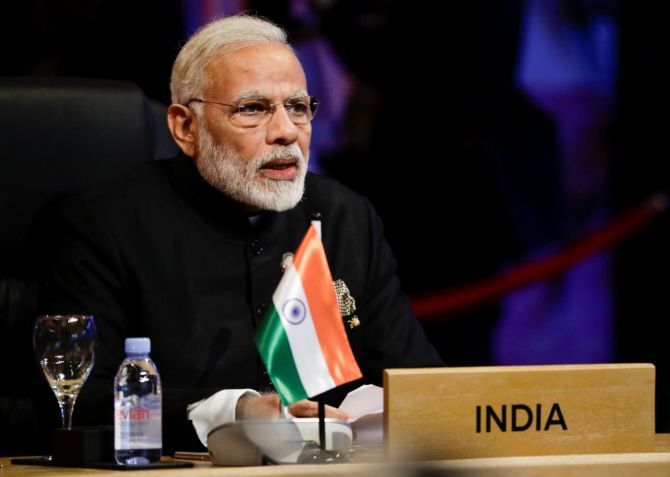 Prime Minister Narendra Modi has been conferred with the Seoul Peace Prize for 2018 for his contribution to international cooperation and fostering global economic growth.

The Ministry of External Affairs said in a statement on Wednesday that Modi expressed his gratitude for the prestigious honour and in the light of India' deepening partnership with the Republic of Korea, he has accepted the award'.

The ministry said the award will be presented to Modi by the Seoul Peace Prize Foundation at a mutually convenient time.

The Seoul Peace Prize was established in 1990 to commemorate the success of the 24th Olympic Games held in Seoul. The award was established to crystalise Korean people's yearning for peace on the Korean peninsula and in the rest of the world.

While conferring the award on Modi, the award committee recognised his contribution to the growth of Indian and global economies, crediting 'Modinomics' for reducing social and economic disparity between the rich and the poor, the MEA said.

The committee lauded Modi's initiatives to make the government cleaner through anti-corruption measures and demonetisation, it said.

The committee also credited him for his contribution toward reginal and global peace through a proactive policy with countries around the world under the 'Modi doctrine' and the act east policy, it said.

He is the 14th recepient of the award and the past laureates included former UN Secretary General Kofi Annan, German Chancellor Angela Merkel and renowned international relief organisations like Doctors Without Borders and Oxfam. 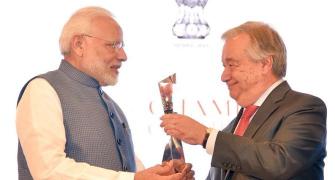 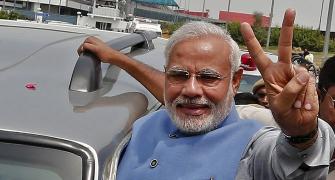 How rich is PM Narendra Modi? 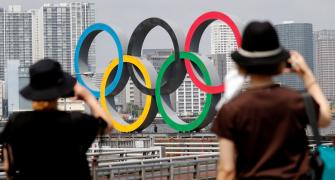 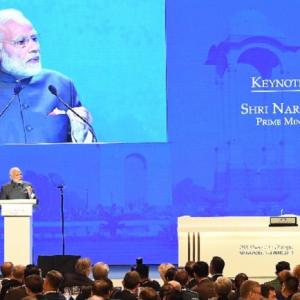 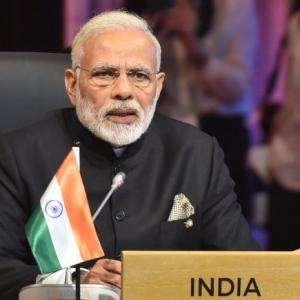