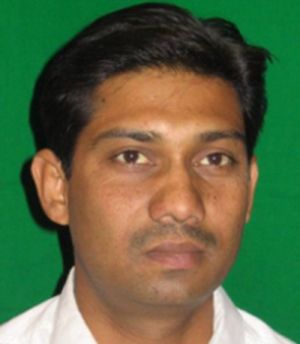 The only minister from Rajasthan in the Narendra Modi government, Nihal Chand Meghwal has been issued notice by a court in Jaipur in connection with a four-year-old rape case. The minister has been sent notice in the case with 17 others.

Sources said, in 2011 a woman had filed a case at the Jothwara police station against her husband and his associates including Meghwal, for sexually exploiting her. In 2012, the police had filed a final report in the case. However, the woman moved the court, which issued the notice to the minister and the other accused.

According to the notice, Meghwal has to appear before the court on August 20.

Apart from Gujarat, the home state of Prime Minister Narendra Modi, Rajasthan is the only state from where the Bharatiya Janata Party won all the 25 Lok Sabha seats. However, when it comes to a cabinet birth, only a single MP from the state was given place in Modi cabinet.

It would be interesting to see how quickly Modi takes action on the issue amid the outrage over crimes against women, and how Chief Minister Vasundhara Raje reacts as during the Ashok Gehlot government's regime, not only were ministers such as Mahipal Maderna, Malkhan Singh and Babulal Nagar sacked from their posts, but were also sent to jail. 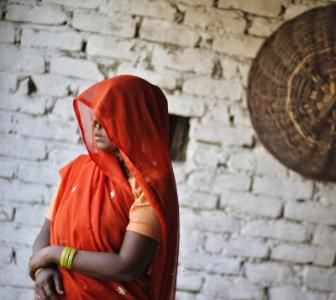 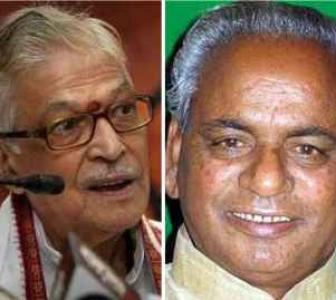 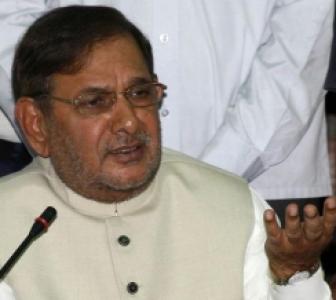 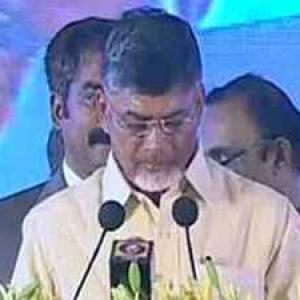 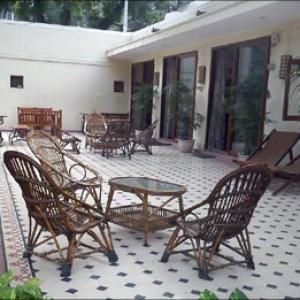