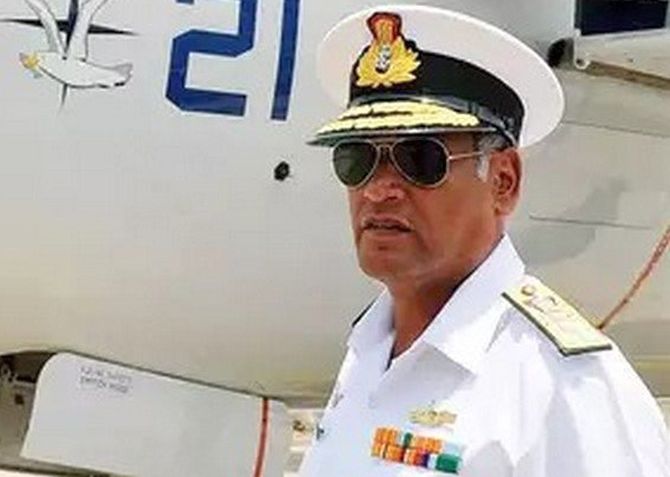 The Defence Ministry has rejected Vice Admiral Bimal Verma's petition challenging the appointment of his junior, Vice Admiral Karambir Singh, as the next Navy Chief, holding that seniority is not the sole criterion for selection.

In an order, the defence ministry said Vice Admiral Verma's statutory petition dated April 10 against appointment of Vice Admiral Singh to the top post is devoid of merit and has been rejected in exercise of powers under Section 23 of the Navy Act 1957.

Vice Admiral Singh will take over as the new Navy chief from incumbent Admiral Sunil Lanba, who is retiring on May 31.

The tribunal had on April 25 directed the defence ministry to decide Vice Admiral Verma's petition within three weeks.

"The Chief of Naval Staff is selected from amongst the senior most eligible Vice Admirals of the Indian Navy in the rank of Commander-in-Chief/VCNS (Vice Chief of Naval Staff) through a rigorous selection process, where seniority though an important consideration is not the sole criteria for selection," the defence ministry said in its order in response to Vice Admiral Verma's petition.

"Thus in the past too seniority has been dispensed with in appointment of CNS," it said.

In the order, the defence ministry also mentioned about two letters of ‘Severe Displeasure’ issued to Vice Admiral Verma on October 28, 2005 and June 29, 2007, saying ‘it would be incorrect to say that throughout his service tenure he has never been informed or communicated about any shortcomings or misdemeanors’ against him.

It said he was also not appointed as Commander-in-Chief of the two operational commands of the Indian Navy -- Eastern and the Western Command.

The defence ministry said a thorough selection process was conducted under which overall service profile of all the contenders for the top post was examined.

It said specific parameters for selection were applied uniformly to all the contenders and based on the assessment, it was found that Vice Admiral Verma, though being the senior most eligible officer, was found unsuitable to hold the post of the Chief of the Naval Staff.

"The central government is also satisfied that no unsubstantiated, frivolous, extraneous or irrelevant consideration has had a bearing on the said selection," the defence ministry said.

In his petition, Vice Admiral Verma had mentioned about the Navy Order (Special) 01/2012 which, he said, laid down procedure for selection of officers to ranks of Rear Admiral and Vice Admiral, adding thrust of it was a merit cum-seniority-based approach.

He said the same procedure ought to have been applied for selection of the next Chief of Naval Staff.

To this, the defence ministry said the Navy Order does not cover appointment of the Navy Chief.

The Armed Forces Tribunal in New Delhi is scheduled to hear the case on Monday.

A lawyer of Vice Admiral Verma said the vice admiral will challenge at the AFT the government's order rejecting his petition.

Vice Admiral Verma had filed a statutory complaint with the Defence Ministry on April 10, challenging appointment of Singh, and asked it to respond within 10 days.

However, as there was no response from the ministry, he approached the AFT on April 24.

In his petition, Vice Admiral Verma wondered why he was overlooked for the top post despite being the senior-most in the line of command, terming as ‘wrongful’ the government's decision to appoint Singh to the post.

Vice Admiral Singh, who is at present serving as the Flag Officer Commanding in Chief (FOC-in-C) of the Eastern Naval Command in Visakhapatnam, will be the first helicopter pilot to become chief of naval staff. 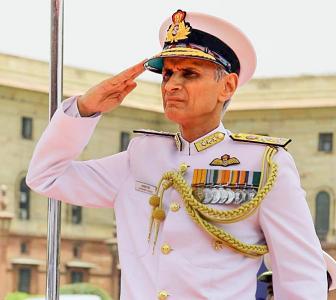 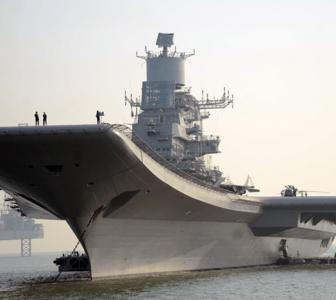 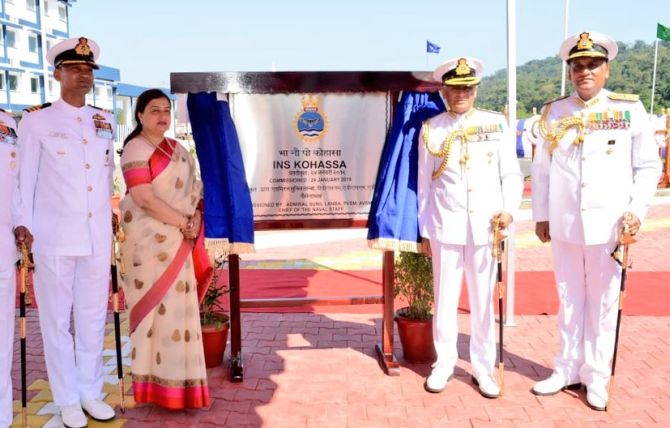 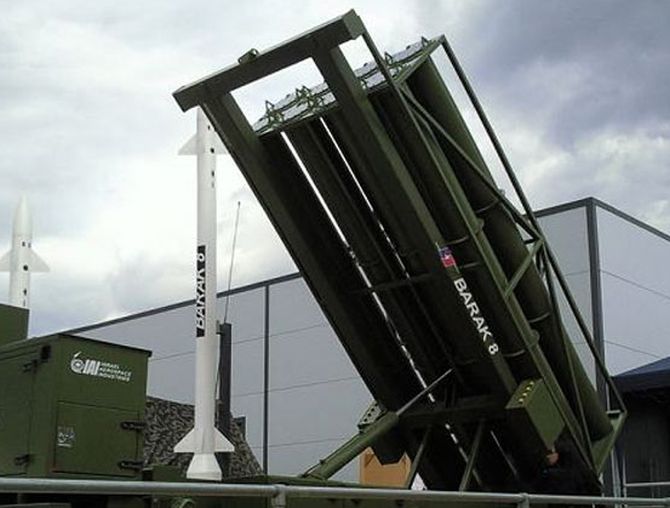 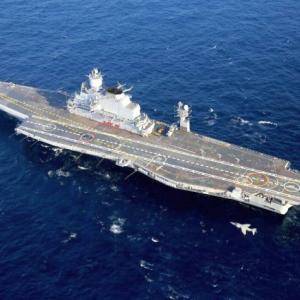