The Raj Thackeray-led Maharashtra Navnirman Sena has decided to abstain from voting in the Presidential polls, voting for which began at the Vidhan Bhawan in Mumbai on Thursday morning.

The party had not declared its support for either candidate in the run-up to the polls.

Congress in Maharashtra had made efforts to woo the Raj Thackeray-led party to back UPA nominee Pranab Mukherjee for the presidential poll.

Chief Minister Prithviraj Chavan is understood to have phoned Thackeray, seeking the support of MNS, which has 12 members in the 288-member legislative assembly.

Polling is being held at the Central Hall, on the fourth floor of Vidhan Bhawan in south Mumbai. 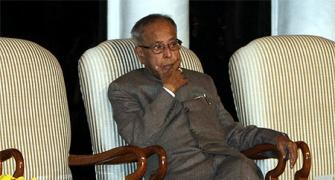 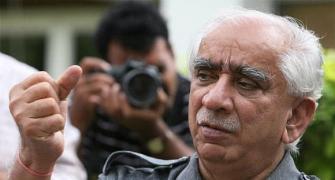