Four Members of Legislative Assembly, a Member of Parliament and over 100 village heads were on Friday detained ahead of their march to Rajasthan assembly demanding abolition of contractual system and social auditing in Mahatma Gandhi National Rural Employment Guarantee Act, police said.

Immediately after the news of the arrest spread, the opposition led by the Deputy Leader G S Tiwari started raising anti-government slogans.

The Question Hour which began amid acrimony was adjourned after 13 minutes.

The assembly and secretariat were barricaded and entry was restricted at all points, the SP said. 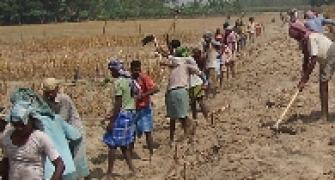 Why NREGA workers got Re 1 per day! 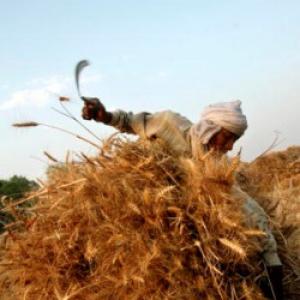 Biometric database of workers under MNREGA