News
Business
Movies
Sports
Cricket
Get Ahead
Money Tips
Shopping
Sign in  |  Create a Rediffmail account
Rediff.com  » News » MMRCA: Why India opted for Europe and not US

MMRCA: Why India opted for Europe and not US

Clearing the air over why India has preferred Europe to the United States in the process of acquiring medium multi-role combat aircraft (MMRCA), top government sources said on Wednesday that it was to obtain the finest armaments for Indian armed forces.

"It was not a political or strategic choice, but simply the matter of getting the best weapons for our defence forces," the sources said.

"After the QRs, detailed technical evaluation of the various aircraft was done to assess which were the fighter planes that met our requirements and which didn't. It was a totally transparent process where both the buyer and the seller know exactly where they stand."

"According to the Defence Procurement Process (DPP), we ranked the aircraft and finally there were two that met our needs. Now commercial bids have been called for from both the aircraft manufacturers  Rafale and Eurofighter," sources added.
Shishir Bhate in New Delhi
Related News: MMRCA, United States, Europe, India, DPP
Print this article 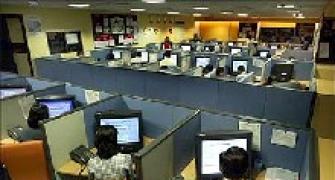 US, Europe situation is worrisome for Indian IT sector: Infosys
A Kargil-type attack by China is out of question: India 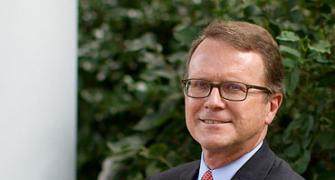 'Job market in India better than US, Europe' 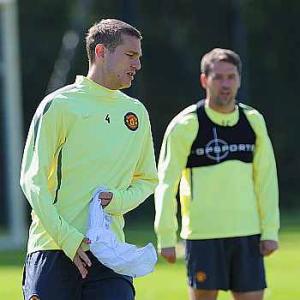 United return to site of drubbing without Vidic