The Bihar deputy chief minister received 44,000 wedding proposals on a number he had given out for residents to send photographs of bad roads. M I Khan reports

If the number of marriage proposals is anything to go by, then Bihar Deputy Chief Minister Tejwaswi Yadav is the most sought after bachelor in Bihar.

According to officials, the deputy CM of Bihar and son of Lalu Yadav, has received 44,000 marriage proposals on a WhatsApp contact number which he had provided for complaints over bad roads.

Three months ago, in a bid to get people’s feedback, Tejaswi had issued a telephone number, asking people to send in their feedback about bad roads. But, young maidens in the state have used it as a highway to link up with Tejaswi.

“Out of the 47,000 messages received on the number, nearly 44,000 are personal messages -- mostly offers and proposals of marriage to Tejaswi. Only 3,000 messages were related to road repair,” an official of the road construction department said.

He said most of these girls provided personal information including figure statistics, skin colour and height.

Yadav jokingly said that such personal messages could have landed him in deep trouble had he been married. “Thank God that I am still single,” he reportedly said, according to a ministry official.

Tejaswi and elder brother Tej Pratap Yadav, who is also the health minister, according to sources are the two most sought after bachelors in Bihar.

However, Tejaswi told media persons that he prefers an arranged marriage.

Image: Tejaswi Yadav said that such messages could have landed him in trouble if he was married. Photograph: Tejaswi Yadav/Facebook 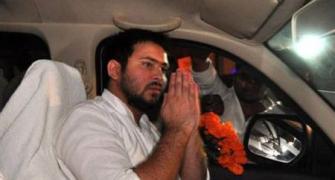 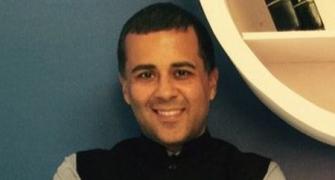 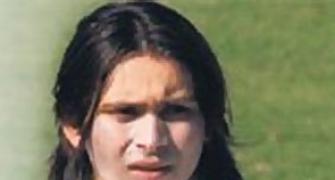 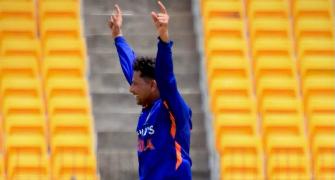 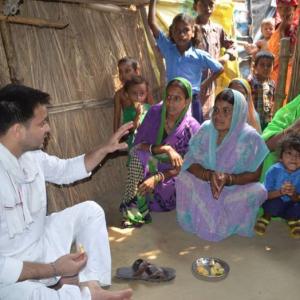 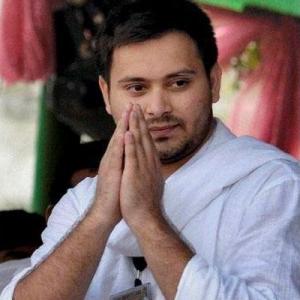