May Prabhu Shri Ram give Kalyan Singhji space at his feet: Modi

Prime Minister Narendra Modi on Sunday said former Uttar Pradesh chief minister Kalyan Singh was a valuable personality and a capable leader who became a “symbol of faith” for the common people. 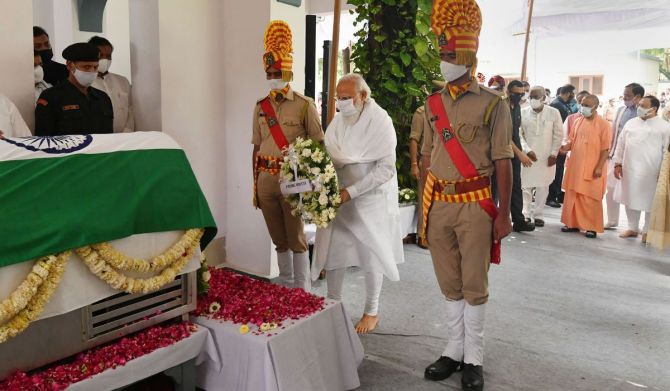 Modi was speaking to reporters after paying his last respects to the veteran BJP leader at his residence here.

Singh died at the Sanjay Gandhi Post Graduate Institute of Medical Sciences (SGPGI) in Lucknow on Saturday night. He was 89.

"The country has lost a valuable personality and a capable leader. To fulfill the void left by him, we should do maximum hard work for his ideals, his promises and leave no effort in achieving his dreams," Modi said.

The prime minister said Singh lived his life for the public welfare.

"This is a moment of grief for all of us. His (Kalyan Singh) parents had named him Kalyan Singh. He lived his life in such a way that he fulfilled the name given by his parents. He lived his entire life for the public welfare. He made 'jan kalyan' as the mantra of his life, and dedicated his life for the BJP, Bharatiya Jan Sangh family, for an ideology and for the bright future of the country," Modi said.

He hailed Singh as a "committed decision maker” who had become “a name of faith ('vishvaas') across the country”.

“For the most part of his life, he made efforts for public welfare. Whatever responsibility he had got, be it as an MLA, any post in the government, or as a governor, he had been a centre of inspiration for everyone. He became a symbol of faith for the common public," Modi added.

"I pray at the feet of Bhagvaan Prabhu Shri Ram to give Kalyan Singh ji a space at his feet. May Prabhu Ram give strength to his family in the hour of sadness to bear the loss. May Prabhu Ram give consolation to people in the country who believe in his values, ideals, culture and traditions," the prime minister said.

Modi, after reaching the residence of Singh here, paid tributes to him and placed a wreath at his body. 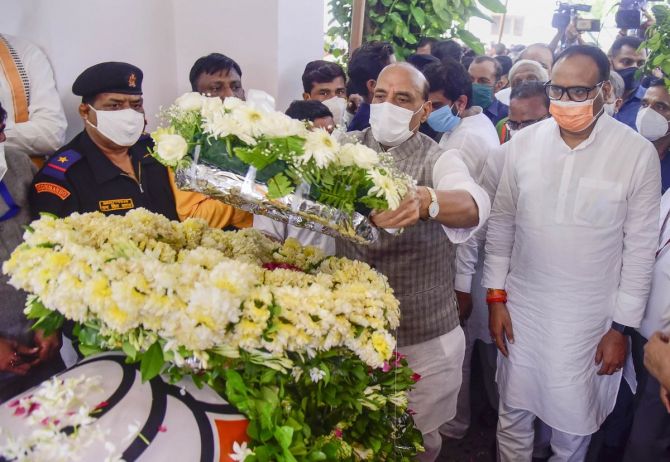 At around 12.30 pm, Singh's body was taken to UP Vidhan Bhavan. From there, it will be taken to the office of the state BJP, party leaders said.

Singh, who also served as the Rajasthan governor, was admitted to the Intensive Care Unit of the SGPGI in a critical condition on July 4.

He died due to sepsis and multi-organ failure, the hospital said.

Uttar Pradesh has announced three-day mourning and a holiday on Monday, when the former chief minister's last rites will be performed. 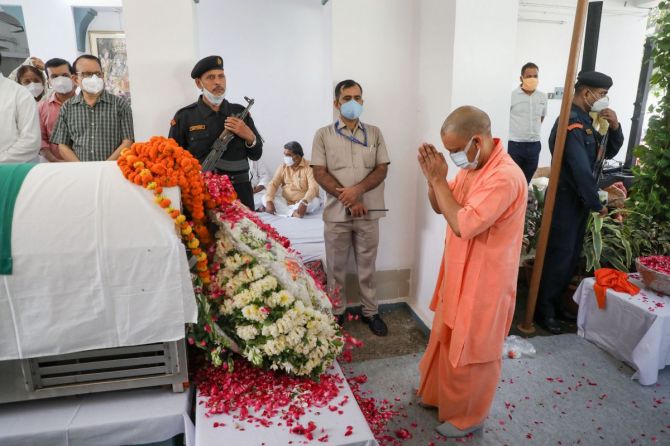 Singh was the Uttar Pradesh chief minister when the Babri mosque was demolished by a mob of "karsevaks" in Ayodhya on December 6, 1992.

Along with BJP veterans L K Advani and M M Joshi, he was among the 32 people acquitted in the demolition case in September last year.

A Lodhi leader, Singh was instrumental in the rise of the BJP to power in Uttar Pradesh in the 1990s. 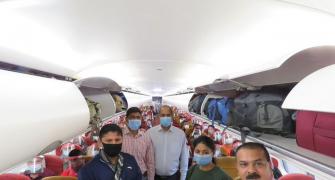 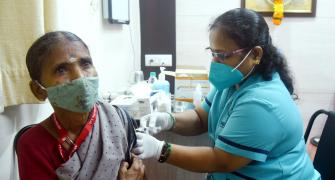 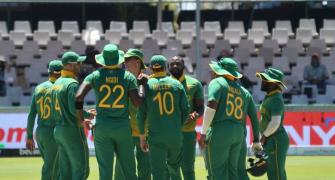 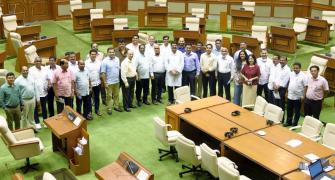 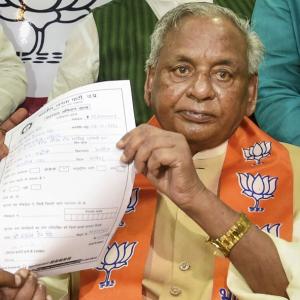 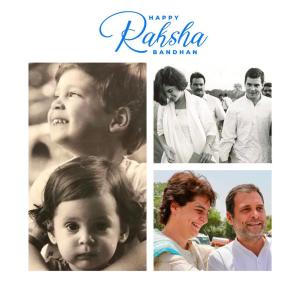 We are each other's friends, protectors: Rahul Gandhi