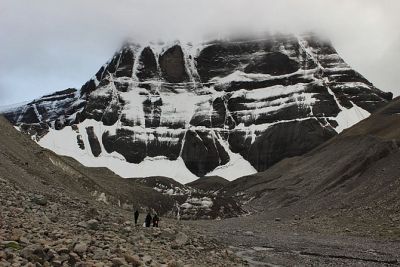 Some 500 Indian pilgrims, who were stranded in a remote mountain region in Nepal due to bad weather while returning from Kailash Mansarovar, have been safely evacuated, the Indian mission in Kathmandu said on Wednesday and asked its citizens to avoid the route via Nepal for the journey.

All Indian nationals, who were stranded in Simikot and Hilsa of Humla district in far-west Nepal, safely returned to Kathmandu on Wednesday.

They were returning from Kailash Mansarovar, a famous Hindu pilgrimage site in Tibet, but due to the bad weather flights to Kathmandu were cancelled, which forced them to stay in the remote mountain region for 4-5 days.

The Embassy of India had coordinated with the Nepalese authorities and the concerned tour operators and arranged for their evacuation, said Ruby Jashpreet Sharma, a spokesperson at the embassy said.

They were evacuated with the help of charter flights of helicopter and brought to Kathmandu, the embassy said.

Issuing a statement, the embassy advised the Indian citizens to avoid the Nepalgunj-Simikot–Hilsa route at this time as the weather conditions were expected to deteriorate in the weeks to come.

Kailash and Mansarovar are famous pilgrimage destinations for both Hindus and Buddhists and every year thousands of Indian pilgrims visit the site situated in Tibet through western Nepal. 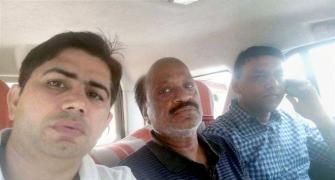 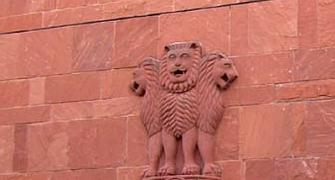 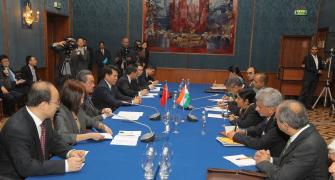 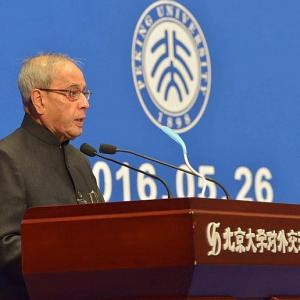 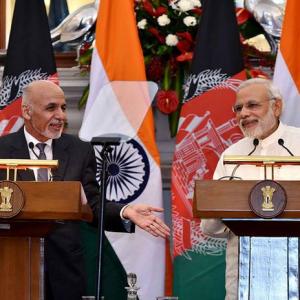