N Biren Singh was on Wednesday sworn in as the chief minister of the first-ever Bharatiya Janata Party-led government in Manipur after the assembly election threw up a hung house. Governor Najma Heptulla administered the oath of office and secrecy to Singh at a function in Raj Bhavan in Imphal.

Eight other ministers from the BJP and its alliance partners also took oath along with the chief minister. Y Joykumar of National People's Party has been designated as the deputy chief minister.

The other ministers are Th Biswajit Singh of the BJP, L Jayantakumar Singh, L Haokip and N Kayisii of the National People's Party, L Dikho of the Naga People's Front and Karam Shyam of the Lok Janshakti Party.

TH Shyamkumar, a Congress MLA who defected to the BJP, was also sworn in.

BJP general secretary Ram Madhav and Assam minister Himanta Biswa Sarma were present at the swearing-in ceremony among others.

BJP President Amit Shah and Union minister M Venkaiah Naidu, who were scheduled to attend the function, could not arrive as the aircraft they were travelling in suffered an engine problem mid-air prompting the pilot to return to Delhi.

Heptulla had on Tuesday invited Biren Singh, who was unanimously elected the leader of the 21-member BJP Legislature Party, to form the government.

The BJP has claimed the support of 32 MLAs in the 60-member assembly. 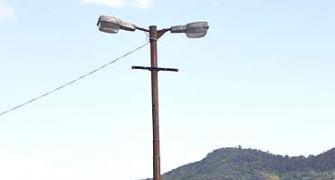 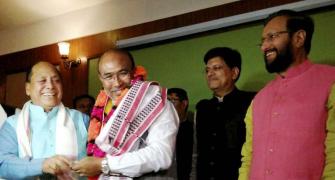 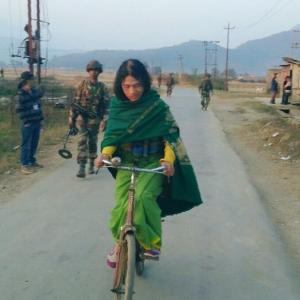 'This is not the end of the story for Irom Sharmila' 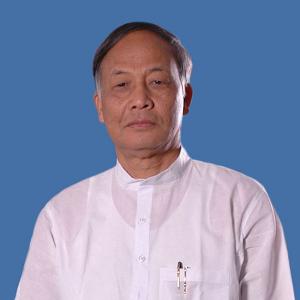 BJP to deny Ibobi another term in Manipur