All the mangled remains of the helicopter, which crashed at Nanjapachatram near Coonoor in the Nilgiris district killing 14 including the country's first chief of defence staff Bipin Rawat have been collected from the site. All the parts were brought to Sulur air base in Coimbatore with the engine and other larger parts being lifted with an electric rope and transported by lorries to Sulur, the police said on Monday.

People in Nanjapachatram heaved a sigh of relief as the entire area which was under total the Defence forces' control for the last 18 days was opened to them.

The government-appointed committee, headed by Air Marshal Manavendra Singh is carrying out an inquiry into the December 8 mishap.

Rawat, his wife and 12 other armed forces personnel died in the crash. 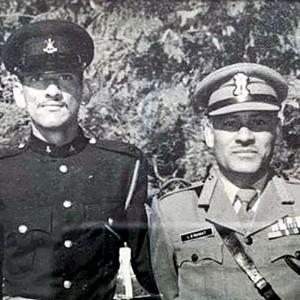 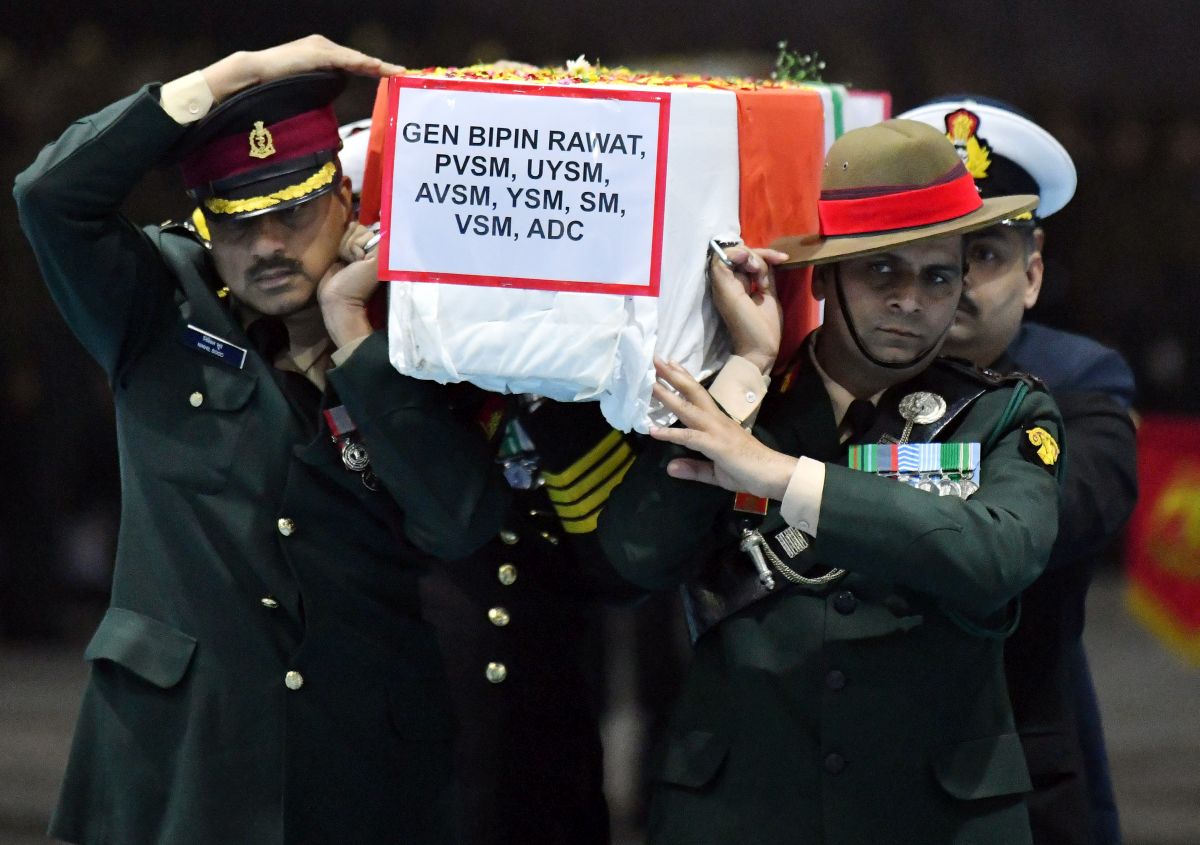