Balayogi to YSR: VIPs who died in helicopter crashes 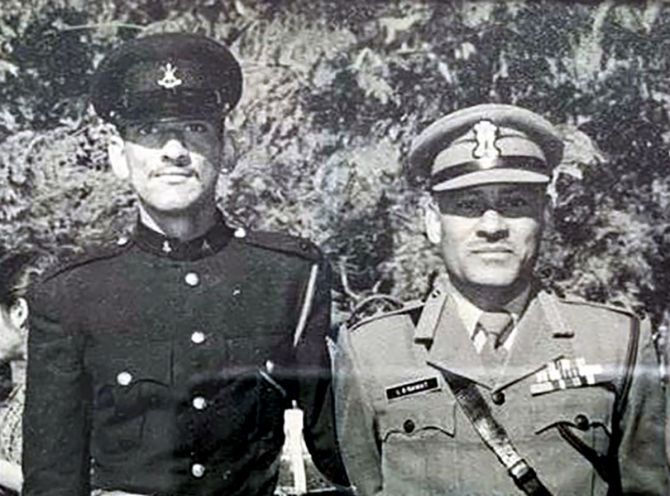 On Wednesday, Chief of Defence Staff (CDS) General Bipin Rawat, his wife, and 11 other people died in a chopper crash near Coonoor in Tamil Nadu.

The last such incident that killed senior armed forces personnel occurred on November 22, 1963.

When he was a lieutenant general, Rawat had a close shave when a Cheetah helicopter carrying him crashed seconds after taking off from the Rangapahar helipad in Nagaland's Dimapur district on February 2, 2015.

A number of politicians have been killed in chopper crashes.

Reddy and four others were killed when their helicopter crashed on a hillock, about 49 miles (79 kilometres) east of Kurnool in Andhra Pradesh, more than an hour after it took off from Hyderabad on September 2, 2009.

Balayogi died on March 3, 2002, when a private helicopter carrying him from Bhimavaram in West Godavari district crashed into a pond near Kaikalur in Krishna district of Andhra Pradesh.

Arunachal Pradesh Chief Minister Dorjee Khandu and four other people were killed on April 30, 2011, when a helicopter carrying them from Tawang to Itanagar crashed in West Kameng district of the state.

On March 31, 2005, Haryana's Agriculture Minister Surender Singh and Power Minister O P Jindal -- who was also a noted industrialist -- were killed when their chopper crashed near Saharanpur in Uttar Pradesh.

Meghalaya's Rural Development Minister Cyprian Sangma and nine others, who were heading from Guwahati to Shillong on a Pawan Hans helicopter, were killed when the chopper crashed near the Barapani lake, just 20 kilometres from the state capital, on September 22, 2004.

Arunachal Pradesh Education Minister Dera Natung was killed on May 8, 2001, when a Pawan Hans helicopter carrying him from Itanagar to West Kameng crashed due to rough weather. 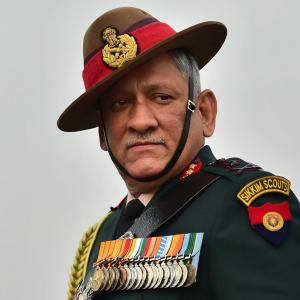 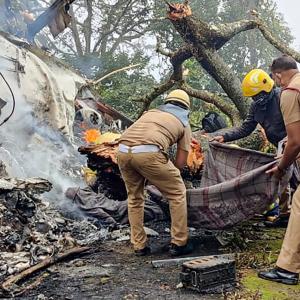