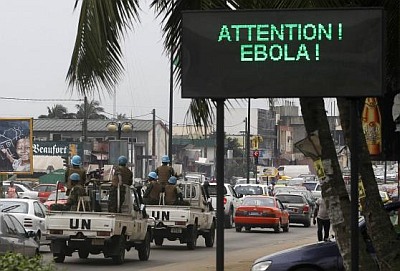 In the first case of Ebola in the country, an Indian national returning from Liberia has tested positive for the deadly virus and has been quarantined at a special facility at Delhi airport.

The health ministry said the 26-year-old man, who reached here on November 10, was already treated for the deadly disease in the African country and carried no symptoms but tests of his semen samples were positive, prompting authorities to put him under isolation.

This is the first confirmed case of Ebola, though the victim contracted the virus abroad and has already been treated. "The situation is under control and there is no need for any alarm. However, all precautions are being taken in this regard," the ministry said in a statement.

It is a known fact, the ministry said, that during convalescence from Ebola, people continue to shed virus in body fluids for variable periods. However, presence of virus in his semen samples may have the possibility of transmitting the disease through sexual route up to 90 days from time of clinical cure, it said.

He will remain under isolation in the special health facility of Delhi Airport Health Organisation till his body fluids test negative and is found medically fit to be discharged, it said, insisting that the man is a treated and cured case of Ebola.

He had carried a certificate of medical clearance from the Liberian government, mentioning that ‘he has successfully undergone care and treatment related to Ebola and after post treatment assessment has been declared free of any clinical signs and symptoms and confirmed negative by laboratory analysis’, the official statement said quoting the Liberian document.

His three blood samples tested here were also found negative for and, therefore, according to the World Health Organisation and Centres for Disease Control and Prevention specifications, he is deemed to be cured, it said.

However, the ministry added that the virus may continue to be positive in secretions like urine and semen for a longer time. Liberia is one of the countries which have seen a number of Ebola cases. 'Nehru's policies are of enduring relevance' 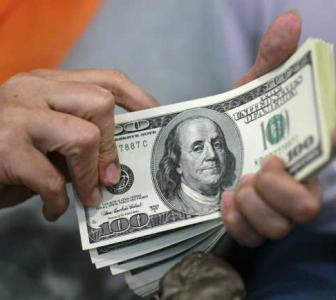 'It is great to focus on the PM's personality, but...' 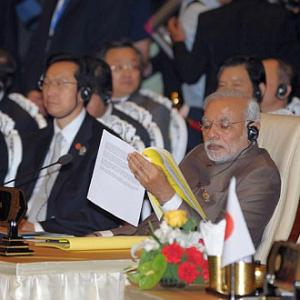