A rogue bus driver went berserk on the crowded streets of the city on Wednesday morning, smashing all vehicles coming in its way and leaving nine persons dead and 27 others injured.

It was a nightmare in the Swargate area in the heart of the city, as the bus driven by a Maharashtra State Corporation bus driver came from wrong side of the busy Pune-Solapur Road and went past smashing all types of vehicles in the way and injuring pedestrians, who ran for their lives.

The driver 30-year-old Santosh Mane was arrested after an hour-long chase near Neelayam theatre in the city. Though initial reports said the bus driver was mentally disturbed, police said it was too early to comment.

Satpal Singh, ADG (Law and Order), said, "Nine persons are dead and 27 have been injured in the accident". "He was hitting everything that was coming in his way," he said.

The Swargate bus terminus officials said they were investigating the incident involving the bus, which was scheduled to leave for Satara.

Pune Police Commissioner Meeran Borwankar said Mane was a licensed bus driver on duty and took charge of the Satara-bound transport bus as scheduled "After he embarked on the bus, he just went berserk. He went on ramming vehicles, hit pedestrians. He was in such a dangerous mood," she said.

Meeran said the driver started operating the vehicle belonging to the Satara depot at 8.15 am, around the time when there is a peak movement of school buses in the morning. He was not under suspension and finished his regular duties at 7.30 pm on Tuesday.

Eyewitnesses said several people escaped being hit by the bus driven by Mane. Borwankar ruled out a terror angle in the incident and said the driver was being interrogated to understand his mental state that led to the bizarre act.

After visiting the spot, Pune mayor Mohansingh Rajpal also went to various hospitals. He said the concerned driver appeared to be "a mentally-disturbed" person.

Meanwhile, Maharashtra Deputy Chief Minister Ajit Pawar has appealed to the people to maintain calm in the face of the event that sent shock waves in the city. He also said that the incident was being investigated.

Eyewitnesses said that after the driver was caught by the police, which fired ten rounds to stop the speeding bus, he appeared to be "out of his mind".

State Transport Corporation sources said that Mane had made a regular trip as per his schedule on Tuesday.

A police official at Swargate bus terminus said Mane went to the driver's cabin and took the bus out, when the regular driver, who was assigned the trip was away from the vehicle. 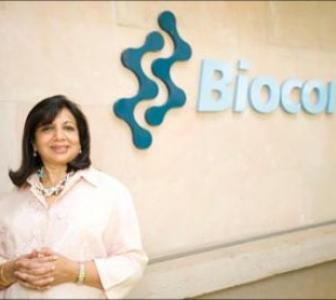 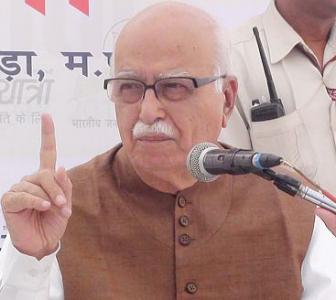 After killing wife in Satara, man nabbed in Mumbai