A 33-year-old man, suspected to be a member of the Popular Front of India, was arrested and sent to 4-day police remand on Monday for allegedly hatching a conspiracy to incite communal riots in northeast Delhi.

Mohd Danish, a resident of Trilokpuri area was held by the Special Cell of Delhi Police for putting up posters and banners mentioning inflammatory slogans in northeast Delhi where the riots took place.

The judge sent Danish to custody after he was produced before the court and the police said that his custodial interrogation was required to unearth the larger conspiracy, court sources said.

Police told the court that the accused had to be confronted with incriminating material and other accused in the case.

During investigation, it was found that PFI members provoked anti-Citizenship Amendment Act protesters to come out on the streets as US President Donald Trump was on a visit to Delhi, a senior police officer said.

Danish provided money and food to the protesters, he said.

"We are probing his source of funding and the people with whom he was in touch," the officer said.

The PFI, which is an alleged radical group, has been accused of funding protests against the Citizenship Amendment Act. 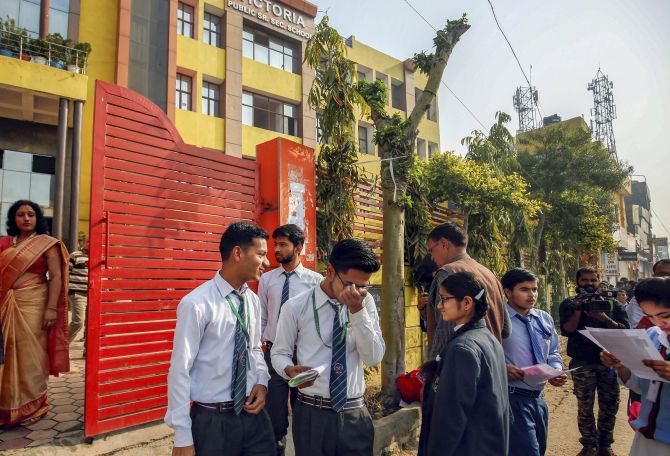 New dates for CBSE board exams in riot-hit Delhi 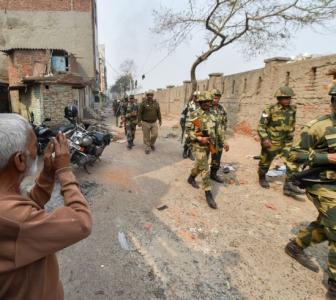 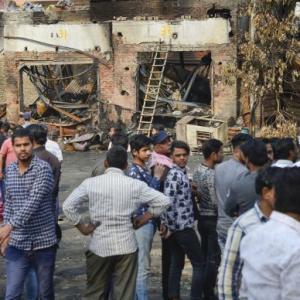