India should have 4 capitals on a rotation basis: Mamata

West Bengal Chief Minister Mamata Banerjee on Saturday said India should have four capitals on a rotation basis and sessions of Parliament should be held in different locations in the country. 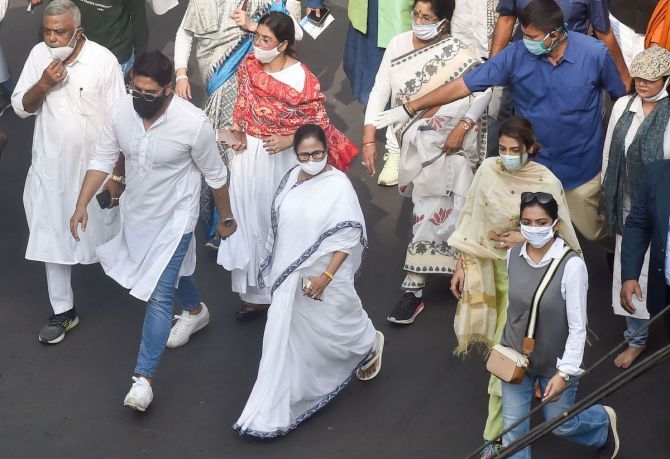 She also slammed the Centre for its decision to observe January 23 as 'Parakram Diwas' to commemorate the birth anniversary of Netaji Subhas Chandra Bose and said the Narendra Modi government did not consult with her before announcing it.

"During the British-era, Kolkata was the capital of the country. I think we must have four capitals on a rotation basis. Why does the country have only one capital? And the sessions of Parliament should be held in different places in the country. We will have to change our concept," she said while addressing a gathering after participating in a grand procession to pay tribute to Netaji's 125th birth anniversary.

She also questioned why will the birth anniversary of Bose not be celebrated as 'Deshnayak Diwas'.

She also asked, "Who has given the name 'Parakram'? But we are celebrating the day as 'Deshnayak Diwas' here because it has a history. Rabindranath Tagore had described Netaji as 'Deshnayak'. That is why we have today used the name to link the two legends of Bengal," she added.

Before the commencement of the 7-km procession from Syambazar area in the northern part of the city, Banerjee blew a conch shell and a siren was sounded at 12.15 pm, the time when Bose was born on this day in 1897.

"We do not celebrate Netaji's birthday only in the years when elections are scheduled. We are celebrating his 125th birth anniversary in a grand fashion," she said. 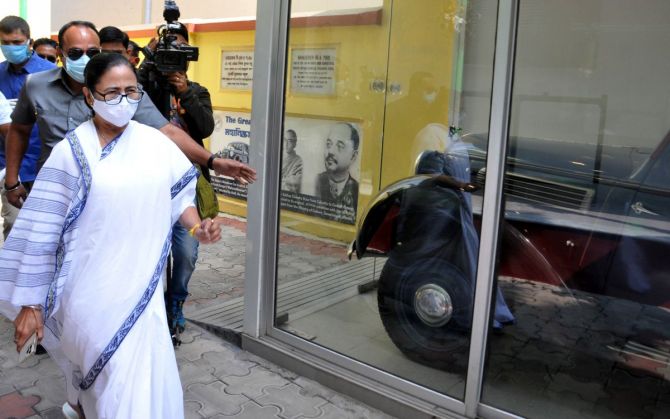 Banerjee also alleged that there is a "game" going on to change the country's national anthem - "Jana Gana Mana".

Criticising the Centre for abolishing the Planning Commission, she said the Niti Aayog and the plan panel can co-exist. 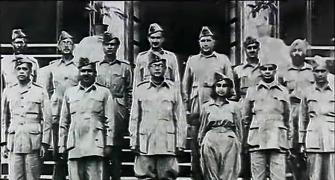 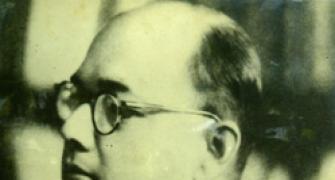 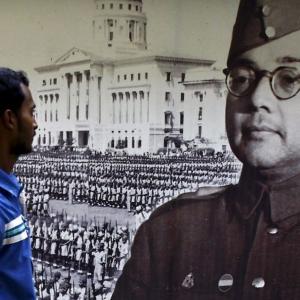 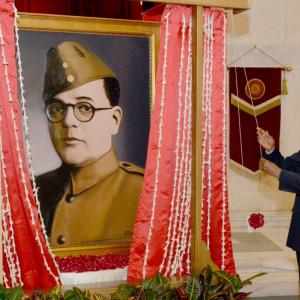