Upping the ante in her tense face-off with the Centre over the Pegasus controversy, West Bengal Chief Minister Mamata Banerjee on Monday announced a two-member inquiry commission to go into the allegations of snooping on politicians, officials and journalists. The surprise development came shortly before the Trinamool Congress supremo boarded a flight for New Delhi where she will hold parleys with opposition leaders to explore ways to cobble together an alliance of anti-Bharatiya Janata Party parties ahead of the 2024 Lok Sabha elections.

"The Cabinet today approved the appointment of a Commission of Inquiry in exercise of power conferred by Section 3 of the Commission of Inquiry Act of 1952 in the matter of widely reported illegal hacking, monitoring, putting under surveillance, tracking and recording of mobile phones of various persons in West Bengal," she said.

"They will look into who all are involved in this hacking issue and how they are doing this illegal activity. And also how they are keeping others mum," she told a press conference before leaving for New Delhi, where she is also scheduled to meet Prime Minister Narendra Modi.

Under the Commission of Inquiry Act both the Centre and states can institute a probe.

The West Bengal chief minister's move is likely to be seen as an attempt by her to force the Centre's hand to order a wider probe as the potential targets in the list include people from several states.

"We had hoped that the Centre would form an inquiry commission or a court-monitored probe would be ordered to look into this phone-hacking incident. But the Centre is sitting idle... So we decided to form a Commission of Inquiry to look into the matter. West Bengal is the first state to take a step in this matter," she said.

Banerjee said the panel will try to find out who all are involved in hacking the phones and how are they doing it.

Also, it is important to look into the steps that have been taken to stop this illegal activity, the chief minister.

"Sometimes, you need to wake up some people when they are sleeping. I believe that this small step taken by us (West Bengal government) will awaken others... I will request Justice Bhattacharya and Lokur saheb to immediately start the investigation.

"Names of people from West Bengal have figured on the Pegasus target list. There are journalists from West Bengal whose phones have been tapped. We also need to find out who all in the judiciary got affected by this spyware," she added.

'Why are we even surprised that Mamata Banerjee has constituted a judicial commission to investigate bogus �Pegasus Project? Her priorities have always been warped. If only she had shown such alacrity to probe post-poll violence and investigate several Covid scams in Bengal!' he tweeted.

West Bengal BJP chief spokesperson Shamik Bhattacharya asked the state government to come clean on whether 'any police commissioner ever visited Israel in last 10 years' to buy a snooping device.

"Mukul Roy after joining the BJP in 2017 had alleged that his phones were being tapped. The state government should first come clean on whether any police commissioner ever visited Israel in the last 10 years to buy a snooping device," he said.

The Pegasus spyware has been created by an Israeli company.

The TMC, however, asked the BJP government at the Centre to follow suit and inquire into the snooping incident instead of lecturing others.

"Mamata Banerjee today set an example of what has to be done to bring out the truth. The BJP government at the Centre which is very much involved in the incident is trying to hush up the matter. The Centre should come out clean on who brought this software and how and when it was used," TMC party leader in Lok Sabha Sudip Bandopadhyay said.

Earlier after coming to power in 2011, Banerjee had ordered a similar probe into allegations of phone tapping of opposition leaders during the tenure of the Left Front government.

However, the inquiry report was never made public.

A massive political row has erupted after media reports claimed that the Pegasus spyware was used to infiltrate phones and conduct surveillance on political leaders, government officials and journalists.

According to reports, TMC MP Abhishek Banerjee, a nephew of the chief minister, and poll strategist Prashant Kishor were among the potential targets of the spyware during the assembly elections in West Bengal.

Banerjee had latched on to the massive controversy last Wednesday when she accused the Modi government of trying to establish a 'surveillance state', and pitched for opposition unity to oust the 'authoritarian' BJP government in the 2024 Lok Sabha polls.

While addressing the TMC's Martyrs' Day rally, she had also made a passionate appeal to the Supreme Court to take cognisance of the controversy on its own and order a probe, pleading 'only the judiciary can save the country'.

"All those opposed to the BJP and its authoritarian regime should defeat it. BJP has taken the country to darkness. We all have to come forward to take it to new light," the Bengal leader had said as a galaxy of opposition leaders sat at the Constitution Club in the national capital where screens were put up to relay her speech.

Banerjee's visit to the national capital, her first after assuming the reins of West Bengal for a third straight term, will likely see her try to carry forward the agenda of opposition unity with the Pegasus row lending a helping hand. 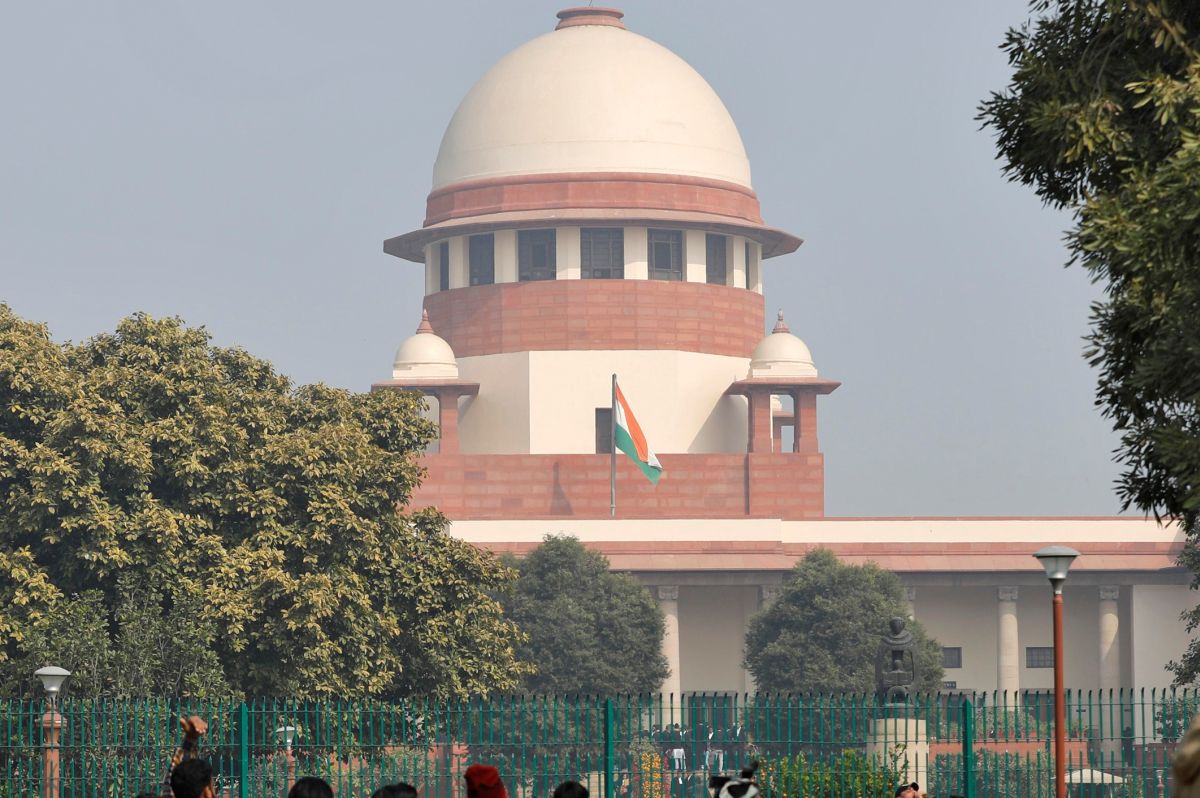 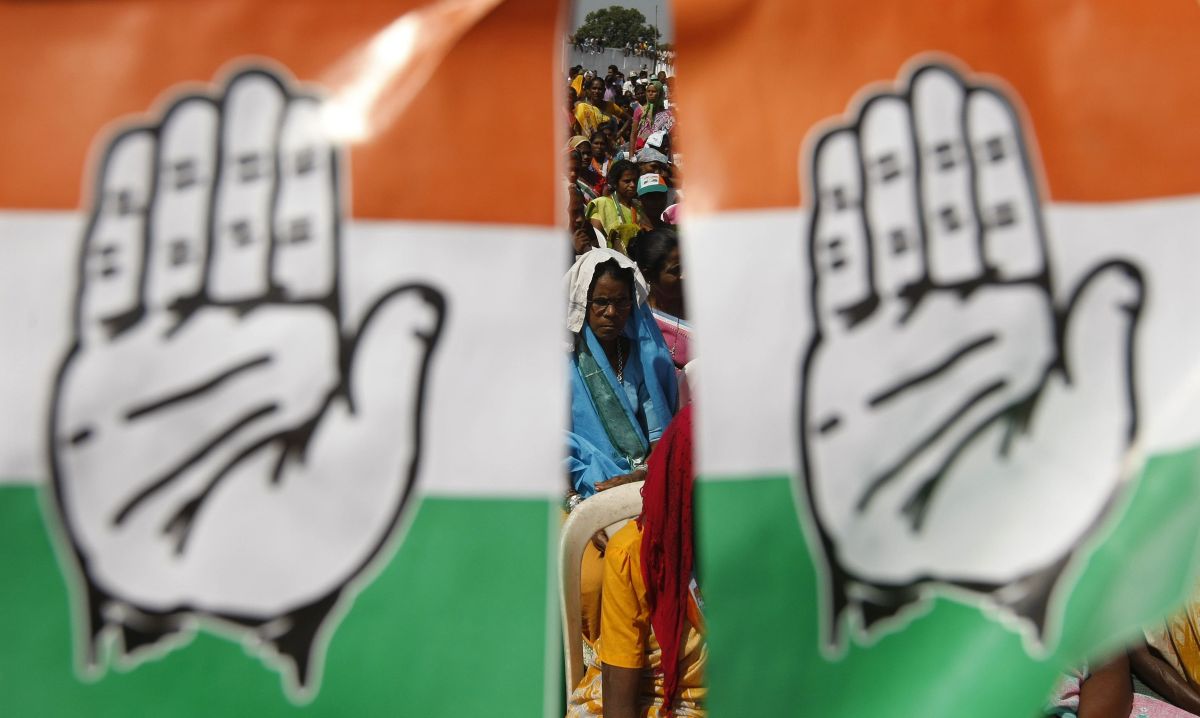