Miscreants on Tuesday desecrated a statue of Mahatma Gandhi at the Ridge in Shimla on his birth anniversary.

A garland made of empty bottles was found around the neck of the statue, Shimla SP Chander Shekhar Pandit said.

A case under Section 295A (insult to religious feelings) has been filed based on the complaint by Deputy Commissioner Arun Kumar, he said.

"It is a serious matter and we have started probe and the culprits would be brought to the book," Pandit said.

Source: PTI© Copyright 2023 PTI. All rights reserved. Republication or redistribution of PTI content, including by framing or similar means, is expressly prohibited without the prior written consent.
Related News: Pandit, Arun Kumar, Shimla
Print this article 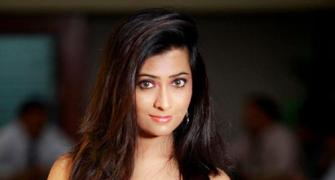 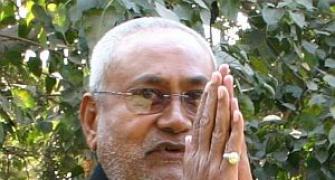 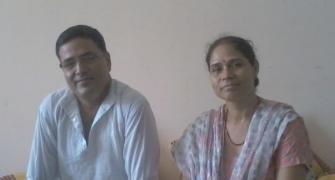 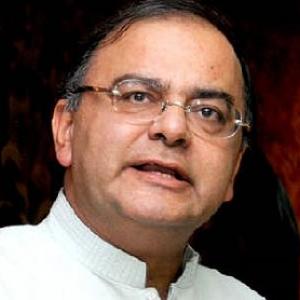 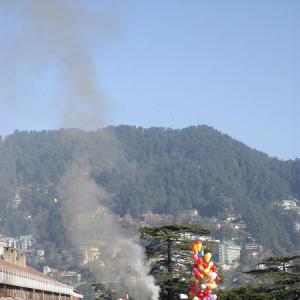