The colour of water in Maharashtra's Lonar lake, formed after a meteorite hit the Earth some 50,000 years ago, has changed to pink with experts attributing it to the salinity and presence of algae in the water body. Located around 500 km from Mumbai, the Lonar lake in Buldhana district is a popular tourist hub and also attracts scientists from all over the world.

Of late, the change in colour of water of the lake, having a mean diameter of 1.2 km, has not only surprised locals, but also nature enthusiasts and scientists.

Experts say this is not the first time that the colour change has happened, but this time it is more glaring.

The lake, which is a notified national geo-heritage monument, has saline water with pH of 10.5, said Gajanan Kharat, member of the Lonar lake conservation and development committee.

"There is algae in the water body. The salinity and algae can be responsible for this change," he said.

"There is no oxygen below one meter of the lake's water surface. There is an example of a lake in Iran, where water becomes reddish due to increase in salinity," he noted.

Kharat said the level of water in the Lonar lake is currently low as compared to the few past years and there is no rain to pour fresh water in it.

"The low level of water may lead to increased salinity and change in the behaviour of algae because of atmospheric changes... this may be the reason for colour change. This is not the first time that the colour of water has changed," he said.

Dr Madan Suryavanshi, head of the geography department of Aurangabad's Dr Babasaheb Ambedkar Marathwada University, said looking at the scale of this colour change, "This cant be a human intervention".

"In case of a natural phenomenon, there are fungi which generally give a greenish colour to water most of the times. This (the current colour change) seems to be a biological change in the Lonar crater," he said.

During the lockdown phase, there may not have been any disturbance to water which led to this change, he said.

"Season-wise changes occur in water and this might be case with the Lonar lake. We can examine the change if we go there in a week... then we can say more about the change," he said. 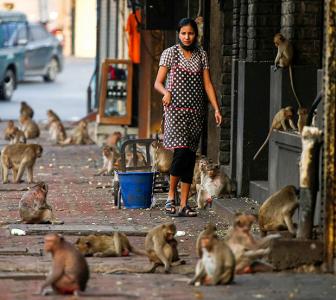 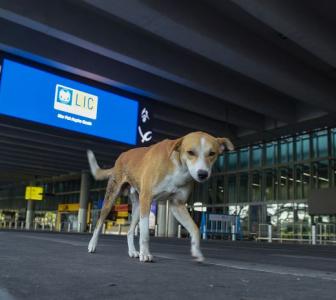 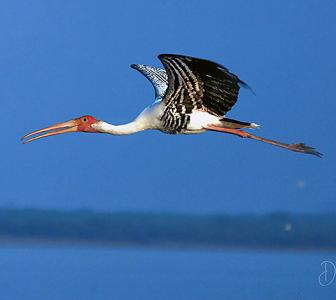 Must See: Fascinating pics of flamingos 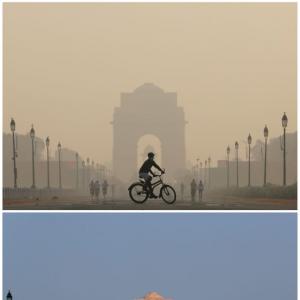 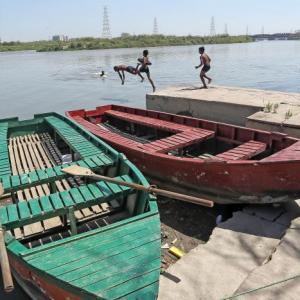