The Maharashtra government has moved the Supreme Court seeking recall of its order by which it had directed the State Election Commission (SEC) not to re-notify the poll process to 367 local bodies, where it has already commenced, in order to provide reservation to OBCs. 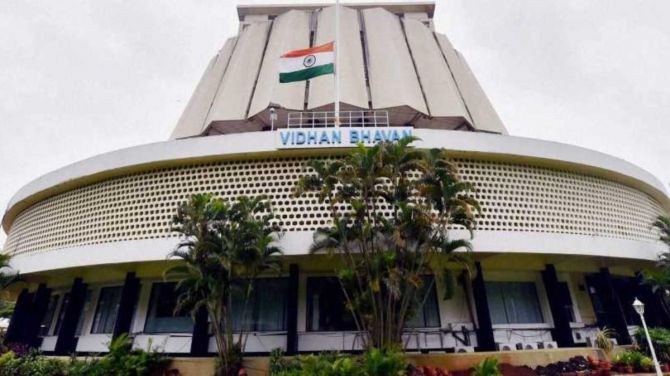 A bench headed by Chief Justice N V Ramana on Friday said it will set up a fresh bench to hear the plea of the state government as Justice A M Khanwilkar, who was hearing the case previously, has retired.

Solicitor General Tushar Mehta, appearing for Maharashtra, said the state government seeks ”recall or modification of the July 28 order” and a direction to the SEC to “hold the elections for the 96 local bodies (out of 367 local bodies) namely 92 municipal councils and for nagar panchayats, allowing OBC reservation in terms of a report dated July 7, 2022 prepared by the Dedicated Commission for Reservation for Backward Class of Citizens in Local Bodies of Maharashtra.”

The top court had on July 28 warned the state poll panel of contempt action if it re-notifies the election process to 367 local bodies, where it has already commenced, in order to provide reservation to OBCs.

The SEC, it said, "cannot and shall not" renotify the election programme, voicing displeasure over the "misreading" of its July 20 order. Any breach of its directives will invite contempt for the SEC and others concerned, the court said.

Prior to this, the bench had on July 20 accepted the recommendations of the Banthia commission providing 27 per cent OBC reservations in local body elections and directed that election to local bodies in the state be notified in the next two weeks.

It had, however, made clear the same day that the new reservation policy will not apply to the 367 local bodies where the election process had already begun.

The court had noted in its July 20 order that the counsel for the SEC had said the election programme in respect of 367 local bodies has already started and will be taken to its logical end.

The apex court had quashed the SEC notification providing for 27 per cent quotas for OBCs in local bodies in early 2021.

In December 2021, it ruled reservation for OBCs in local bodies will not be allowed unless the government fulfils the triple test laid down in the SC's 2010 order. The top court had ruled that until the triple test criteria is fulfilled, the OBC seats will be re-notified as general category seats.

The triple test required the state government to set up a dedicated commission to gather data on the backwardness of OBCs in every local body, to specify the proportion of reservation in each local body in light of the commission's recommendations, and ensure that such reservation does not exceed 50% of the total seats reserved for SC/ST/OBC together.

These 92 municipal councils and four nagar panchayats figured in the list of 367 local bodies where the election process had already been set in motion.

"Dates have been notified. The election programme has commenced. That we will not interdict. We had made it clear," the bench had said, adding, "They can only change the date from date X to date Y."

There cannot be reservation for these 367 local bodies, the court had asserted.

"The State Election Commission cannot and shall not re-notify the election programme so as to provide reservation in respect of 367 local bodies referred to in the affidavit filed before this court on July 8, 2022," the bench had said. 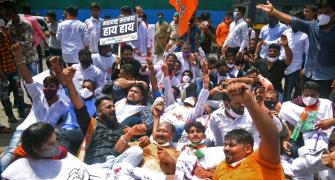 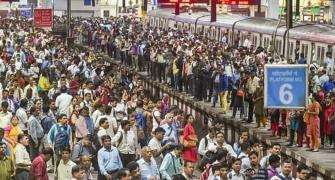 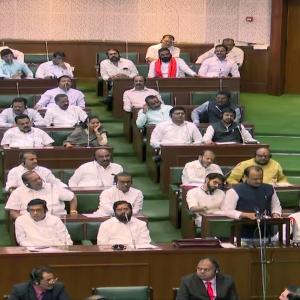