Breaking the five-day-long stand-off, the Maharashtra government has decided to release all Telugu Desam leaders, including its president and former chief minister N Chandrababu Naidu by withdrawing the cases registered against them.

The Maharashtra government has informed the court in Dharmabad town of Nanded district that it was withdrawing the cases booked under the Bombay Police Act when they tried to go to controversial irrigation project Babhili on the Godavari.

The decision to release Naidu and others was taken even while all of them were on their way to Aurangabad. According to sources, they were likely to be sent to Hyderabad by a special plane. 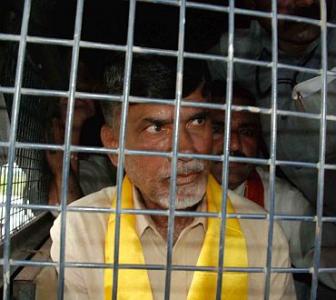