The counting of votes is underway in the Brihanmumbai Municipal Corporation elections, where estranged saffron allies, BJP and the Shiv Sena are locked in a battle. Check out the latest tally below:

Apart from Mumbai, the municipal corporations which went to the polls were Thane, Ulhasnagar, Nashik, Pune, Pimpri-Chinchwad, Solapur, Akola, Amravati and Nagpur.

The big poll focus is on the BMC, retaining control of which is vital for Shiv Sena as the city has remained its prime political space ever since the party's formation in 1966. The Sena has been in power in BMC for over two decades. 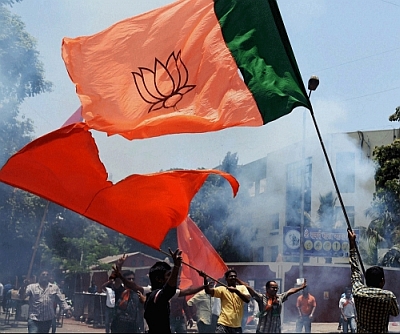 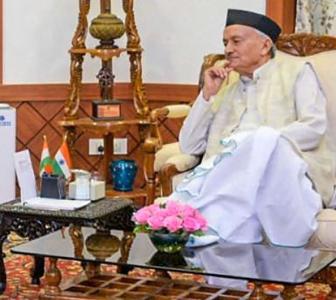 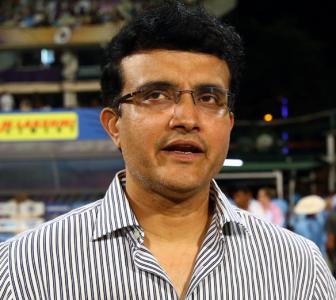 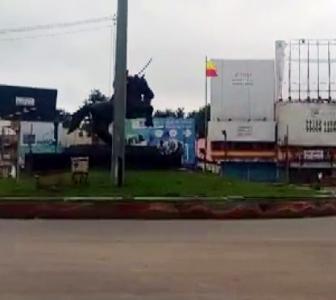 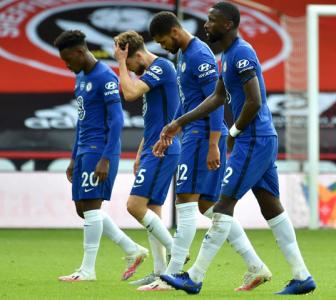 India in a good position in COVID-19 battle: HM Shah