The Union government on Wednesday told a tribunal examining the validity of the ban on Liberation Tigers of Tamil Eelam that the outfit was supporting Maoist activities and would pose danger to the sovereignty and unity of the country if it was not proscribed.

Deposing before the 14-member Unlawful Activities Prevention Tribunal, headed by Justice Vikramjit Singh, at its public hearing in Udagamandalam, P K Mishra, secretary, Internal Security, Ministry of Home Affairs, said LTTE's extension of support to Maoist activities in India would also prove dangerous to the security of the country.

Mishra said an LTTE sympathiser Manivannan alias Castro was held on charges of abduction and arms smuggling in India after 2008.

The LTTE formed to espouse the cause of Tamils in Sri Lanka, was first banned in India in 1992 under the Unlawful (Prevention) Activities Act, which has been renewed once in two years since then.

The militant group was responsible for the assassination of former Prime Minister Rajiv Gandhi in 1991.

The latest notification extending the ban was issued in May last by the MHA which had said despite its decimation, LTTE was re-grouping in Tamil Nadu and remnant of its cadres could use India, especially Tamil Nadu, as a rear base for this purpose.

Marumalarchi Dravida Munnetra Kazhagam leader Vaiko told mediapersons that his party would make all out efforts to get the ban order revoked. 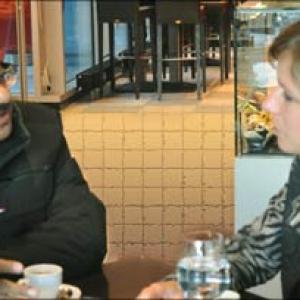