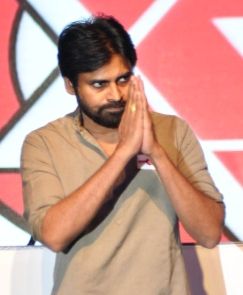 The launch of Jana Sena party by Union minister Chiranjeevi's brother and Telugu movie star Pawan Kalyan may alter political equations in Andhra Pradesh, more particularly in coastal Andhra and Rayalaseema regions, days ahead of elections to Lok Sabha and the state assembly.

By venting out the "feelings of common people" in his two-hour address to announce the launch of Jana Sena here on March 14, Pawan won widespread applause.

According to analysts, the fight will be between the Telugu Desam Party and the YSR Congress in Seemaandhra and the question now is which of the two will be hit by Jana Sena hard. And, in Telangana, could Pawan upset the Telangana Rashtra Samiti's applecart?

Though former Chief Minister N Kiran Kumar Reddy also launched a new political party, Jai Samaikyaandhra, on the united Andhra plank, he was not expected to make much impact. Pawan, however, has been a show-stealer from the moment he announced the launch of Jana Sena on the 14th. Even Chiranjeevi did not get such response from the public when he launched the Praja Rajyam Party in 2008.

If the responses on social media to Pawan's new political avatar are any indication, he may cause damage to the prospects of both the TDP and the YSRC and may even make Jai Samaikyaandhra irrelevant.

The "power star" hasn't yet revealed his political plans vis-a-vis the coming elections but the Jana Sena is expected to field candidates in sizeable number of constituencies across the state.

TDP chief Chandrababu has invited Pawan to join hands for the betterment of Seemaandhra as well as Telangana. Pawan, on his part, announced he was ready to join hands with anyone except the Congress, raising hopes among the parties for a possible tie-up.

Significantly, Pawan did not attach himself to any particular region as he "owned" both Seemaandhra and Telangana, keeping with his massive fan-following across Andhra Pradesh. 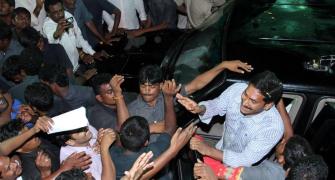 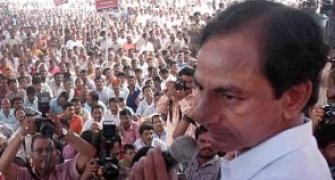 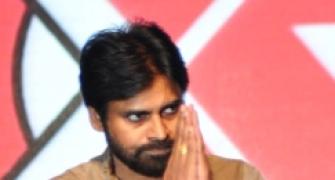 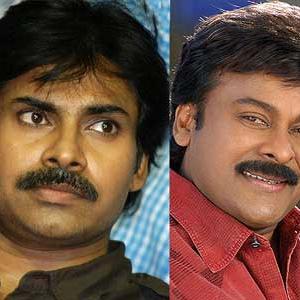