News
Business
Movies
Sports
Cricket
Get Ahead
Money Tips
Shopping
Sign in  |  Create a Rediffmail account
Rediff.com  » News » EXCLUSIVE: What the 'Modi Sarkar' will do 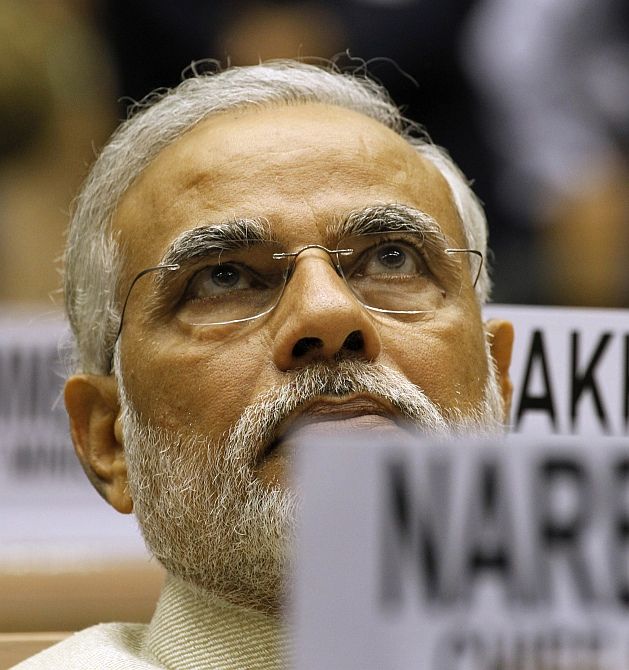 Even as India gears up for the election results on May 16, a group of senior Bharatiya Janata Party leaders have taken up an informal initiative to see what a Modi ministry will look like, in case the party forms the government at the Centre.

A think-tank appointed by the Bharatiya Janata Party's prime ministerial candidate Narendra Modi, which comprises former bureaucrats who once served with then prime minister Atal Bihari Vajpayee and then deputy prime minister L K Advani, has been providing the leaders with innovative suggestions on what the new government should do.

The basic structure of this group is to revamp the existing approaches to solving problems.

Modi feels that during the United Progressive Alliance's rule, there was a dual power centre, and ministries never had solutions. He is determined to set a new working environment in South Block.

According to the new mandate, bureaucrats will get complete authority and power to deal with the policies enunciated in the BJP's election manifesto. 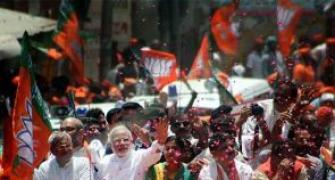 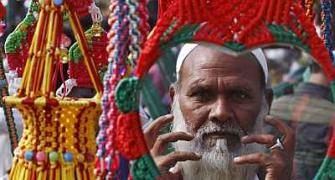 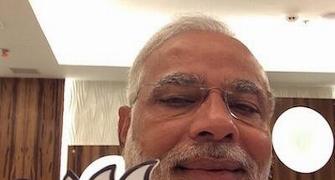 Move over, the Oscar selfie! The Narendra Modi selfie is here 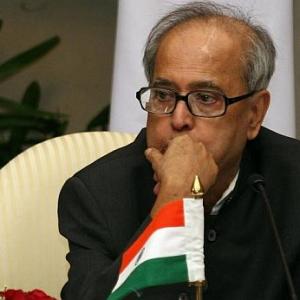 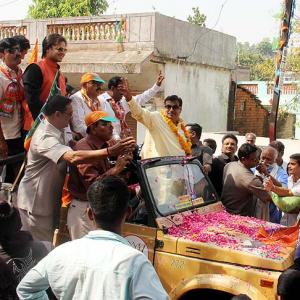