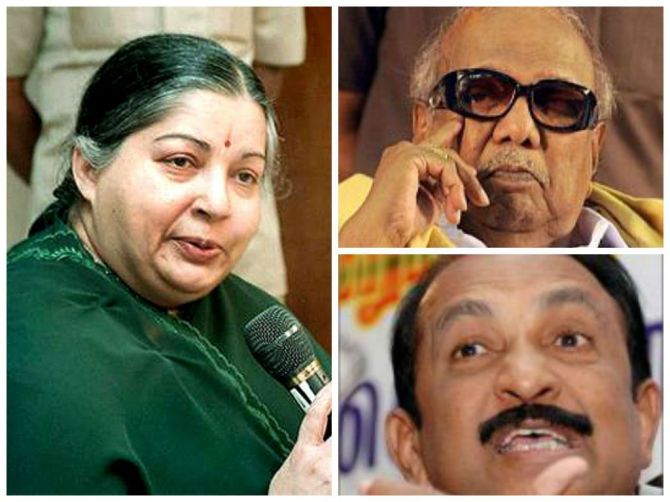 MDMK chief Vaiko had separate meetings with Modi and BJP president Rajnath Singh in this regard in Delhi. “Rajapksa is the butcher of Tamils. Modi should reconsider the decision to invite him (for the swearing-in ceremony on May 26),” Vaiko said after meeting Modi. Asked what Modi’s response was, Vaiko did not say anything.

Ealier in the day, he met Rajnath Singh and demanded that the party should ‘avoid’ the presence of Rajapaksa at Modi’s swearing-in ceremony. Vaiko said he had requested Singh to take up the issue with Modi.

DMK president M Karunanidhi said the invitation was ‘not acceptable and unwelcome’ by Tamils all over the world and urged him to drop the initiative. “The Centre should deeply ponder over whether a person who had killed lakhs of Tamils, indulged in ethnic cleansing and someone who had waged a war against his own people should participate in the swearing-in of Narendra Modi and request them to drop the initiative,” he said in a statement in Chennai.

“I want the new BJP government to realise the truth about pro-Tamil feelings at the initial stage itself,” added the DMK patriarch.

Arch rivals All India Anna Dravida Munnetra Kazagham and DMK closed ranks on Thursday to stoutly oppose the invitation extended by Modi to Rajapaksa for his May 26 swearing-in with Chief Minister J Jayalalithaa saying it is ‘unfortunate’ and tantamounts to “rubbing salt into the wounds of the already deeply injured Tamil psyche”. 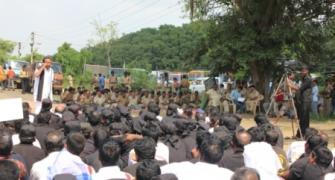 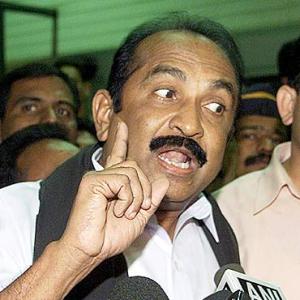