Sadhu Yadav, a former Member of Parliament whose name has featured in several criminal cases, is going to contest the Lok Sabha polls from Saran against his sister and former Bihar chief minister Rabri Devi.

Rabri, the wife of Rashtriya Janata Dal chief Lalu Prasad, is contesting as a RJD candidate

”I will contest from Saran as an independent candidate,” Sadhu told media personnel.

Lalu had himself contested, and won, from Saran in the 2009 Lok Sabha polls.

But he has been barred from contesting the parliamentary polls after he was convicted in connection to the multi-crore fodder scam case last year.

Sadhu deserted the RJD five years ago to join the Congress.

He was suspended by the Congress last year after he openly praised Bharatiya Janata Party leader Narendra Modi, saying he was a better candidate for the prime minister’s post than party vice-president Rahul Gandhi. 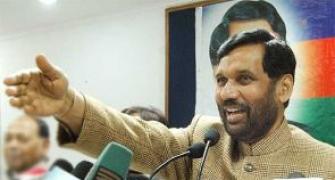 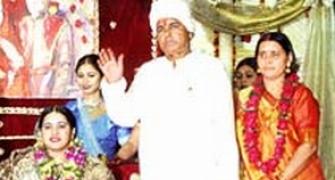 It's all in the family: Lalu's wife, daughter to contest LS polls 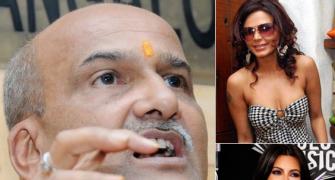 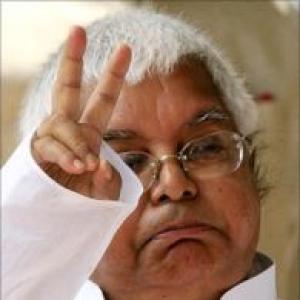 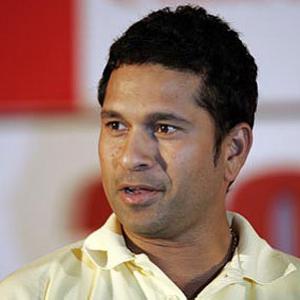 Sachin Tendulkar to campaign for Congress in Bihar