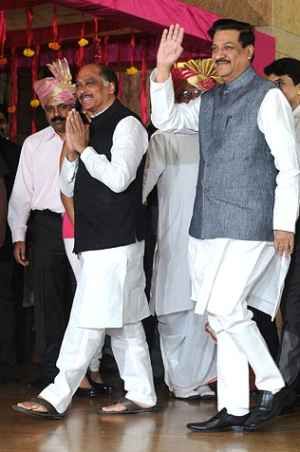 The chorus among Maharashtra’s Congress leaders demanding the removal of Chief Minister Prithviraj Chavan and state Congress chief Manikrao Thakre after the party’s rout in the Lok Sabha elections is growing.

They are believed to have batted for the appointment of dynamic leaders as the chief minister and state party unit chief to take on the Bharatiya Janata Party-Shiv Sena-led alliance in the run-up to the assembly polls slated for September-October.

Last week, Chavan had met Congress president Sonia Gandhi and vice-president Rahul Gandhi and submitted report on factors responsible for the party’s humiliating defeat. The Congress could win only two of the 27 seats it contested in Maharashtra. Chavan put the ball in Congress high command’s court saying he would abide by its directive.

Party insiders believe Sonia, who has already rejected Assam Chief Minister Tarun Gogoi’s offer of resignation, would not apply any other norm for Chavan. However, they might accept the demand for replacing Thakre, who has been holding the post since the last five years. Insiders admit the ministers and leaders who have rushed to Delhi, are lobbying for getting a state Congress unit chief of their choice to get an upper hand in ticket distribution.

Thakre downplayed the ministers and leaders’ flying to Delhi. He said they would meet the high command and express their points of view to strengthen the party organisation ahead of assembly polls. Chavan was not available for comment.

“Chief Minister Prithviraj Chavan has maintained his ‘Mr Clean’ image but it has led to a policy paralysis impacting the decision-making process. Work proposals taken up by legislators have been pending for a long time. The Chavan-led government could not appoint party members in various government-run corporations and undertakings and therefore, there is widespread discontent within the party organisation.  Chavan will have to fast-track decision-making or the high command should replace him and bring someone who can put government and the organisation together and avoid a second debacle,” a senior Congress minister, who did not wish to be identified, told Business Standard.

The minister also insisted that the high command would have to take a call on going solo in the assembly polls as the Congress’ continuing alliance with the Nationalist Congress Party would further deteriorate its poll prospects.

Incidentally, former Union minister of state for coal Pratik Patil, who lost to BJP candidate Sanjay Patil in the Sangli constituency, has already made a strong pitch for breaking the alliance with NCP. He was supported by forest minister Patangrao Kadam. 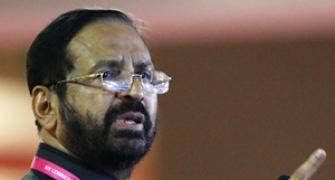 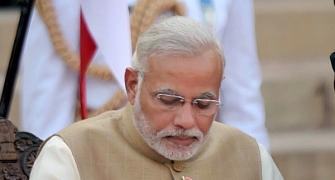 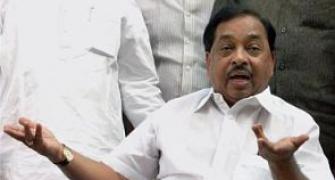 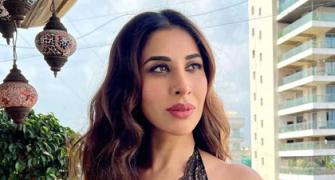 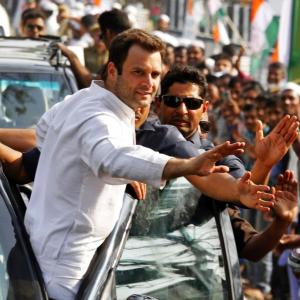 Is Rahul fit to be LoP? 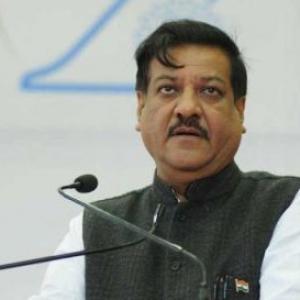