At a time when many Lok Sabha candidates are declaring assets worth crores, 14 candidates in the poll fray in Tamil Nadu, mostly independents, have declared 'zero assets'.

They are among 845 candidates of well-established political entities, among whom are 14 contestants with high liabilities of more than Rs five crore, as per an analysis by Association for Democratic Reforms-Tamil Nadu Election Watch.

Of the 14 candidates with high liabilities of more than Rs 5 crore , H Vasantha Kumar (Congress) in Kanyakumari figures first with a debt of Rs 87 crore. Ironically, he is also the candidate with highest assets of Rs 285 crore. Similarly, A C Shanmugam of the Puthiya Neethi Katchi, who owns property worth Rs 106 crore and is contesting from Vellore, has a liability of Rs 34 crore. 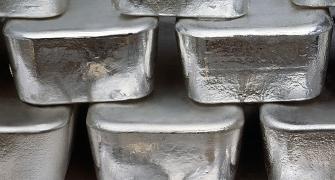 How much SILVER do our politicians own 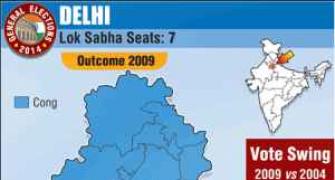 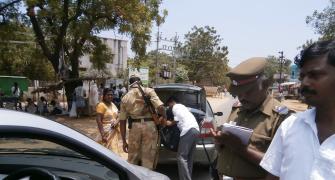 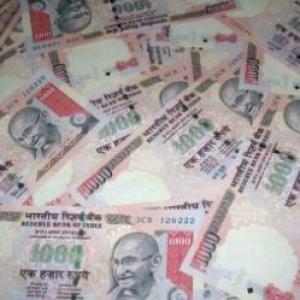