Congress strives to stage a comeback in Akola 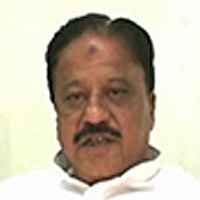 The Congress, which had previously represented the Akola constituency in Maharashtra’s under-developed Vidarbha region in the 1984 elections, is quite desperate to regain the seat in the polls to the 16th Lok Sabha.

In 1984, Congress nominee Madhusudan Vairale rode the sympathy wave created after the assassination of Indira Gandhi that year. Akola was represented by the Bharatiya Janata Party (BJP) in 1989, 1991 and 1996. In 1998 and 1999, Bharatiya Bahujan Mahasangh leader and Babasaheb Ambedkar’s grandson, Prakash Ambedkar won the seat. Since 2004, BJP nominee Sanjay Dhotre, a Maratha, has been representing it.

In Akola, the Congress is faction-ridden and has a poor presence in the local and civic bodies.

It has fielded progressive Muslim leader Hidayat Patel, elected for five terms to the Akola Zilla Parishad and a prominent figure in the cooperative sector. He would be squaring off against Dhotre and Ambedkar.

The party is struggling to lure 300,000 Muslim and 250,000 Dalit voters of a total 1.6 million, in a serious bid to defeat Dhotre. However, the Congress faces a major risk of division of Dalit and Muslim voters, also being wooed by Ambedkar. Congress failed to woo Ambedkar to bring him into the Congress- Nationalist Congress Party (NCP) alliance. Dhotre hopes to set a hat-trick by cashing in on the Modi wave and a divided opposition.

Abhay Almelkar, who heads the self-employment service society, is not at all enthused by the Congress’  revival attempts.

“The party’s organisational base is weak. For the past 30 years, it made no serious efforts to put up a united show and consolidate its position in civic, local body, Assembly and Lok Sabha elections. At present, Congress has only five members in the 55-member Akola Zilla Parishad, and 19 in the 71-member municipal corporation. The party has no chance to win the seat,” he said.

Subhash Patil, a farmer who runs an organisation for the upliftment of tillers, wants the Congress to do more for the poor, farmers and working classes. “The party has been hijacked by a few who are moving in luxury cars and are totally disconnected with the masses. The Congress can come back (to power)in Akola, provided it becomes a party for the aam aadmi,” he said.

Shekh Bhai, who is a farm labour at the outset clarifies that there is no wave in favour of Modi. He hopes that the Congress party has fair chance to win back Akola seat on its inclusive growth plank against BJP’s campaign for  divisive politics. 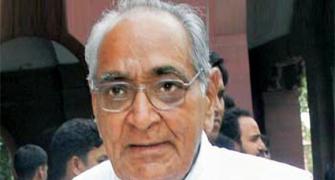 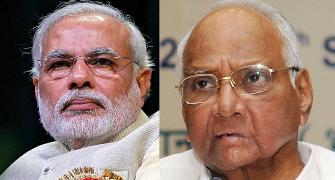 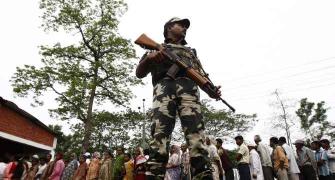 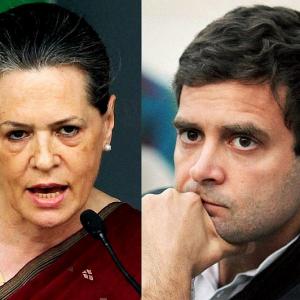 It's pack-up time for Congress, and they are preparing... 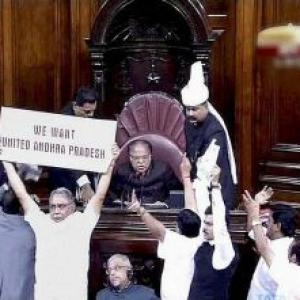