News
Business
Movies
Sports
Cricket
Get Ahead
Money Tips
Shopping
Sign in  |  Create a Rediffmail account
Rediff.com  » News » Advaniji don't use the word 'kripa', says Modi as he breaks down

Advaniji don't use the word 'kripa', says Modi as he breaks down 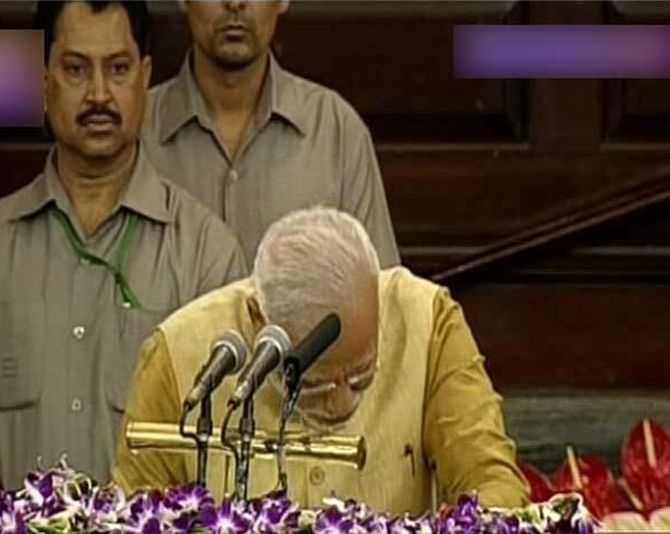 Narendra Modi was unanimously elected as the leader of Bharatiya Janata Party Parliamentary party on Tuesday with the prime minister-designate saying the election result was a vote for ‘new hope and aspiration’ and he would try his best to live up to the expectations of the people of the country.

Invoking former PM and BJP leader Atal Bihari Vajpayee, Modi said it would have been an icing on the cake had the ailing leader been present among them.

As BJP leaders clapped and cheered, he said an era of responsibility has begun as people had high expectations from them.

During his acceptance speech, 63-year-old Modi broke down when he referred to L K Advani’s mention that he had done a favour to the party by taking up the responsibility. “Can serving the mother be a favour? A son is only dedicated to serve the mother.... The favour has been done by the party,” he said addressing the newly-elected members of Parliament of the party in the historic Central Hall of Parliament.

His name was proposed by party patriarch L K Advani and supported by a number of leaders, including Murli Manohar Joshi, Sushma Swaraj, Arun Jaitley, Venkaiah Naidu and Nitin Gadkari.

Advani said Modi was a ‘popular’ and ‘famous’ leader and he was happy to propose his name. Joshi seconded the proposal with a sense of pride and joy. Swaraj hoped that Modi will be a famous prime minister.

Modi said the recent election result had increased people’s faith in democracy and there is a ‘new hope’ among people that this dispensation can fulfill their aspirations. “A new hope has arisen in the common man. This is the biggest significance of this election results. At the end of the day for whom is the government? It is for the poor. The new government will dedicate itself for the poor, the youth and for the safety and security of the mothers and sisters, those in the rural areas, oppressed and the deprived,” he said.

Committing his government to all sections of the society, particularly the youth, women and poor, he said the government should be one that listens to the poor, understands the poor. He said, “I want to assure the people of the country that there is no need for pessimism going by the past bad experience... I am a very optimistic man and only an optimistic man can bring optimism in the country.”

“I want to assure people that there is no need for pessimism and they should not go by the past bad experience. The country has huge potential. If all countrymen take one step, the nation can move forward by 125 crore steps,” he said.

Referring to the nature of the verdict, he said if it had been a hung or a fractured verdict then one could say that people had vented their anger against the government and that it was anti-establishment. “But by giving BJP an absolute majority they have voted for hope and trust. People have voted for hope and faith and I will do everything to fulfil their aspirations,” he said.

“I will try to live up to expectations of people,” he said and promised to present a report card to people in 2019.

The PM-to be also took the opportunity to praise the work of the past governments, saying every government and its leaders have contributed to the welfare of the country and we will carry forward whatever good they have done. 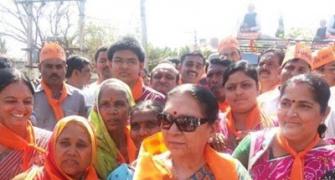 Modi likely to acknowledge the power of the Patlani 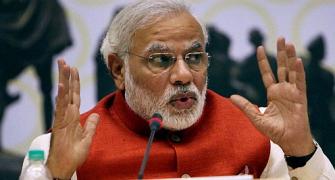 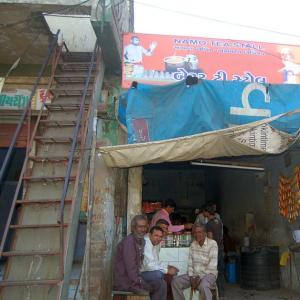