The timely decisions taken by the government, including imposing a nationwide lockdown, helped in preventing approximately 37-38 thousand deaths due to coronavirus and 14-29 lakh people from getting infected, Union health minister Harsh Vardhan said on Monday amid surging cases of COVID-19 in the country. 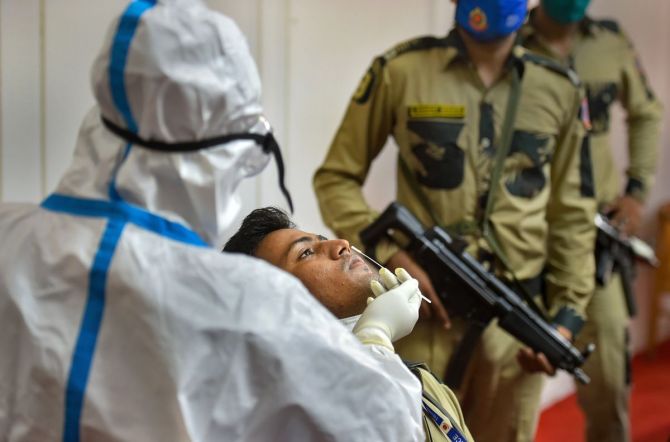 Making a statement in Lok Sabha on COVID pandemic and the seps taken by the Central government, Vardhan said in India about 92 percent of the reported cases have mild symptoms, while oxygen therapy was required in 5.8 percent cases and intensive care in 1.7 percent cases.

Asserting that the Central government undertook the COVID-19 challenge with the highest level of political commitment, he said the nationwide lockdown, a bold decision, undertaken by the government duly involving community, initiated as self-imposed 'Janta Curfew' as per the call given by the prime minister is testimony to the fact that India has collectively stood up to manage COVID-19 and successfully blunted the its aggressive progression.

"It has been estimated that this decision prevented approximately 14-29 lakh cases and 37-78 thousand deaths," he asserted, adding more than 35.42 lakh cases have recovered, equivalent to 77.65 per cent of the total cases.

"I wish to inform this house that the government is taking all necessary measures to prevent spread of the COVID in India," he said, adding that he was "daily reviewing the situation."

"All these states have reported more than 1 lakh cases," the minister said.

As per the World Health Organization, there are more than 2.79 crore confirmed cases of COVID-19 across the world and more than 9.05 lakh deaths, with a case fatality rate of 3.2 per cent, he said.

With the endeavour to manage coronavirus through "a whole of government and a whole of society approach", India has been able to limit its cases and deaths to 3,328 cases and 55 deaths per million population, which is one of the lowest in the world as compared to similarly-affected countries, the minister said.

Many of the epidemiological parameters like mode of transmission and subclinical infection were still being researched, the health minister said.

Noting that the increasing magnitude of the outbreak of these diseases in India called for a pre-emptive, proactive approach, the minister said,"where there was no indigenous manufacturing of PPE... today, we are self-sufficient and even in a position to now export".

Asserting that a series of actions were initiated by the government to prevent entry and spread of the disease, he said, the group of ministers, under my chairmanship, consisting of minister external affairs, civil aviation has met 20 times since its inception on February 3, 2020.

The government has also constituted 11 empowered groups on March 10 on different aspects of COVID-19 management in the country, he said. 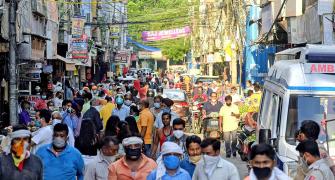 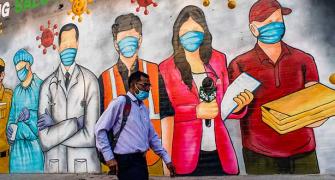 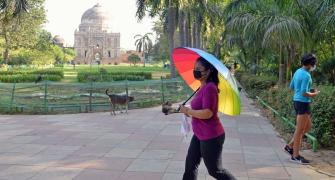 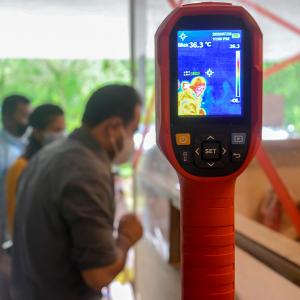