Delhi Lieutenant Governor V K Saxena has rejected the Aam Aadmi Party government's proposal for Arvind Kejriwal's Singapore visit to attend a summit on August 1, even as the chief minister asserted that he would seek 'political clearance' from the Centre. Lieutenant Governor Saxena advised Kejriwal to not attend the World Cities Summit in Singapore next month since it is a conference of mayors and won't be befitting for a chief minister to attend it and set a 'bad precedent', official sources said on Thursday.

Kejriwal, replying to LG's refusal to his visit, retorted that even the prime minister would not be able to go anywhere if a decision on visits by each constitutional authority is taken on the basis of what subjects fall within their jurisdiction.

The Delhi chief minister and AAP national convener said he differed with Saxena's 'advice' and added 'we will go ahead with the visit. Kindly apply for political clearance from the central government'.

Reacting to the development as 'mean politics', Deputy Chief Minister Manish Sisodia said the chief minister in his official capacity has now approached the Ministry of External Affairs to issue him political clearance for the visit.

"We are hopeful that the External Affairs Minister in his wisdom would understand the merits of the visit and encourage the CM to take up this visit," he said.

This is the second time Kejriwal has been denied a foreign visit to participate in an international event.

Earlier, the MEA had denied him permission to attend Copenhagen C40 World Mayors' Summit in Denmark in 2019.

He had, however, addressed it through video conferencing.

Kejriwal alleged in a tweet that some people in the country do not want India to earn fame in the world.

'In 75 years, many countries have overtaken us. Why? Why did we lag behind? Because some people of our country do not want India to earn fame in the foreign countries. But now India will not stop. No matter how hard these people try. This is the India of the 21st century. India will now remain the number one country in the world,' he tweeted.

Sources said Saxena has returned the proposal regarding the foreign visit of Kejriwal while noting that the conference will be covering different aspects of urban governance, which are addressed by diverse bodies like the Municipal Corporation of Delhi (MCD), Delhi Development Authority (DDA) and New Delhi Municipal Council (NDMC), apart from the Delhi government.

The LG said the Delhi government does not have exclusive domain over the issues and it will be 'inappropriate' for a chief minister to attend it, sources said.

Saxena has also noted that a chief minister attending such a conference will set a 'bad precedent', they said.

After a careful study of the forum and profile of participants and its subject, the LG pointed the summit will cover different aspects of governance that are looked after by NDMC, MCD, DDA and the city government in Delhi, they said.

The LG has underlined the fact that Delhi government does not have exclusive domain over the issues corresponding with the theme of the conference and hence it will be inappropriate for a chief minister to be attending the same, sources said.

According to sources, referring to WCS Smart City workshop being organised as part of the conference, it has been pointed that the Smart City Project in Delhi is being anchored by the NDMC.

Kejriwal had last Sunday written to Prime Minister Narendra Modi seeking permission to be allowed to participate in the summit, saying he will present Delhi model of governance there bringing glory to the country.

High Commissioner of Singapore Simon Wong had in June invited Kejriwal to World Cities Summit 2022 to be held in the first week of August.

The file for chief minister's Singapore visit was sent to LG on June 7, officials said.

Sisodia said the file was sent to the LG office for his 'aid' but he sat over it for almost two months.

His reply now unsurprisingly is the same argument being given against the CM's visit by the Bharatiya Janata Party leaders in past few days, he added. 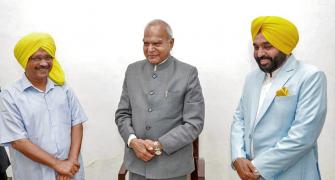 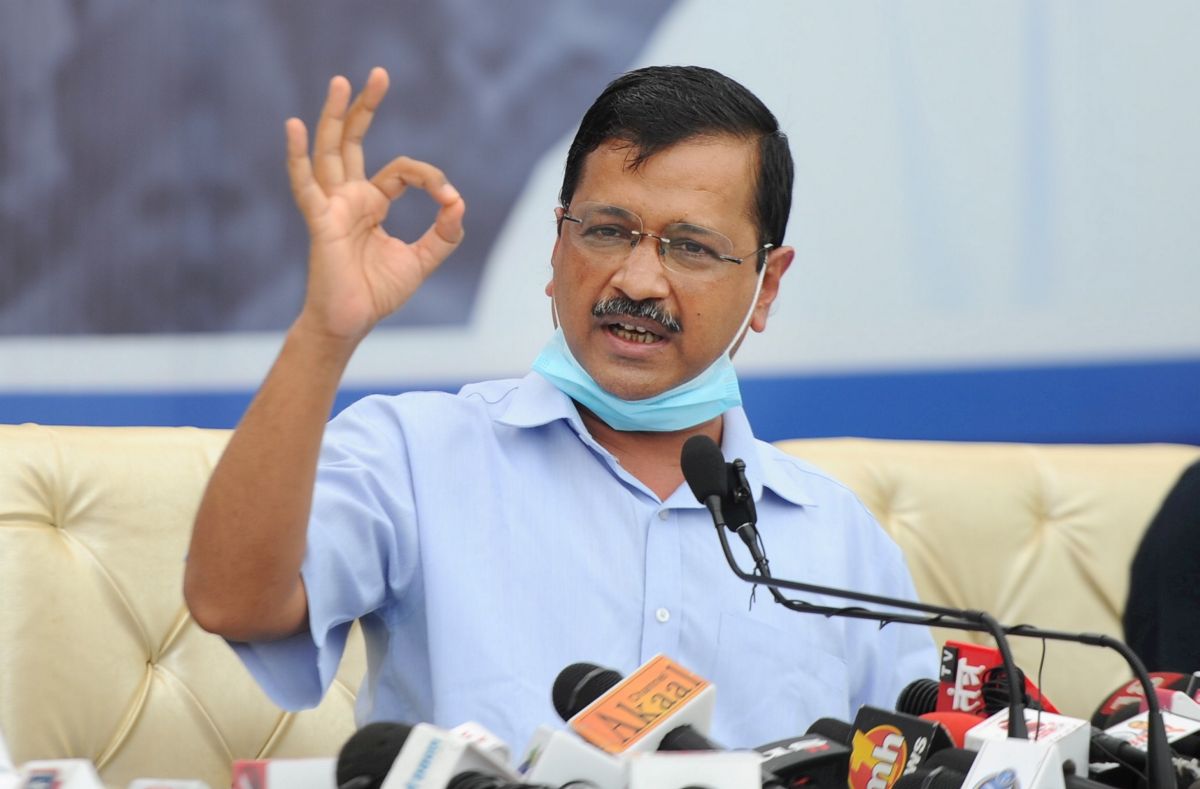 I must be 'world's sweetest terrorist': Kejriwal