Kerala government on Saturday announced a probe after 15 Keralite youths, who had travelled to Middle East, reportedly went missing and were suspected to have joined the Islamic State, with Chief Minister Pinarayi Vijayan saying it was a "very serious issue". 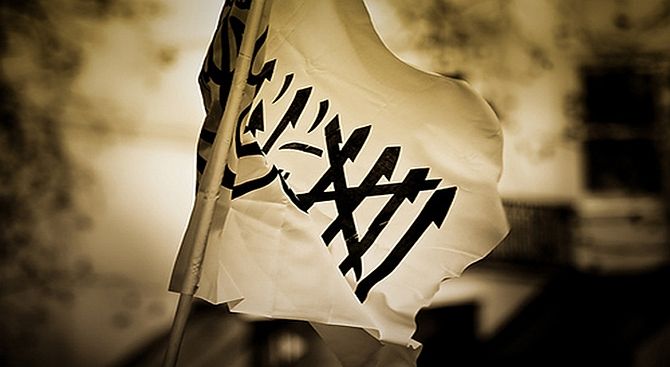 The families of the youths, including a couple, from Kasaragod and Palakkad districts have not heard from them for the past one month and fear that they have been radicalised after having gone to the Middle East for religious studies.

The missing persons are below the age of 30 and highly qualified, including medicos.

The matter came to fore with the families of the youths approaching local elected representatives, including an MP, after suspicion that they may have joined the IS.

"This is a very serious issue. This has to be examined," the chief minister told reporters in Kochi.

While 11 youths hail from Padna and Thrikaripur in the northernmost Kasaragod district, others are from Palakkad district.

Revenue Minister E Chandrasekharan said in Kasaragode that a detailed probe would be conducted into the issue.

"If they are trapped in their (IS) net and reached in (their territory), it would be a very difficult issue. A detailed probe would be conducted on this issue," he told reporters.

Earlier, Kasaragod MP P Karunakaran said in Thiruvananthapuram that the Chief Minister had directed the police to launch a probe into the matter urgently.

Kasaragod District Panchayat member V P P Mustafa said that during Eid, the parents of two missing youths received 'WhatsApp' messages saying "we are not coming back. Here there is Divine Rule. You also should join us".

"We have joined IS to fight US for attacking Muslims", read another message, he said adding the veracity of the messages has to be checked.

On being approached by the families yesterday, Karunakaran, Thrikarippur MLA M Rajagopalan and Mustafa informed the chief minister about the matter.

Hakim, father of Hafesuddin who is among those missing from Kasaragod, told television channels that his son had left a month ago and there was no news from him.

"If he returns as a good man, I will welcome him. If not, I do not want to see even his dead body," he said.

Karunakaran said the family members told him that the youths had left for Middle East a month ago stating that they were going for religious studies.

But for the last one month, their families had no communication from them and so they were suspicious, he said.
Mustafa said among the missing were Dr Ijas and his dentist wife. They had left home saying they were going to Lakshadweep.

Abdul Rasheed, an engineering graduate, had left home with his wife and a two-year old daughter, stating that they were going to Mumbai for a job.

All the youths hail from middle class families and had been showing keen interest in religious matters since the last two years, Mustafa said.

Bindu, hailing from Thiruvananthapuram, told TV channels, that she had received a call from her daughter on May 18 stating that she was going to Sri lanka along with her husband on a business tour.

She sent a Whatsapp message on June 4 saying "she was ok", but since then there has been no information about her.

The sobbing mother said she was worried as her daughter's delivery was due next month.

It was from newspaper reports that she came to know that her daughter was among the four missing -- two brothers and their wives from Palakkad.

Bindu also claimed that she had met ADGP Intelligence R Sreelekha, few days ago seeking her help in tracing her missing daughter, but there was no response. 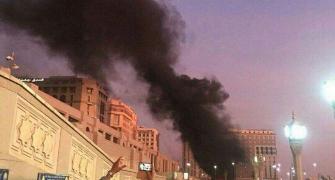 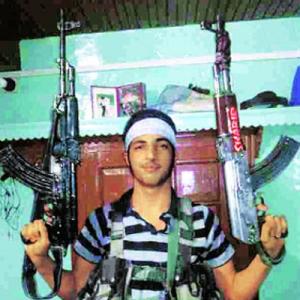