Twenty one-year-old Arya Rajendran on Monday became the youngest mayor in the country, taking charge of the Thiruvananthapuram Corporation after she scored a facile win in a three-cornered election to the post. 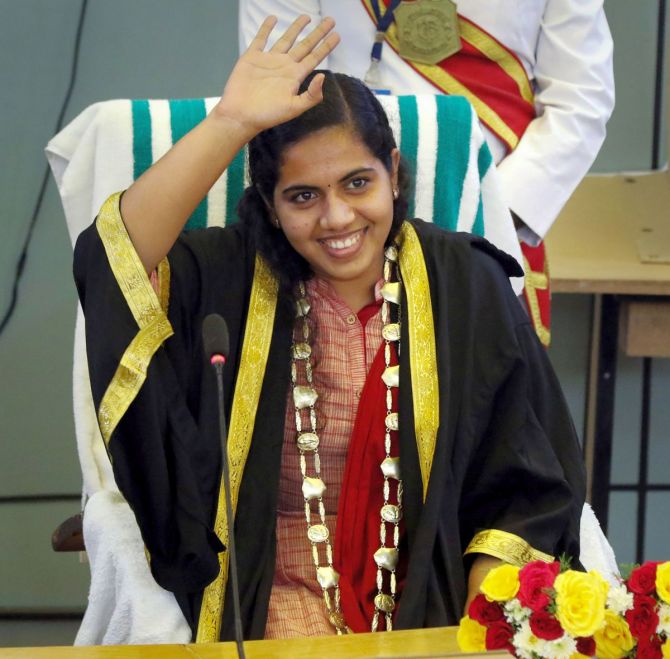 A college student and a Communist Party of India-Marxist member, she was administered the oath of office by collector Navjot Khosa at the corporation council hall.

With Bharatiya Janata Party-led National Democratic Alliance and Congress-led United Democratic Front deciding to field candidates for the mayor's post, an election was necessitated on Monday and the CPI-M candidate garnered 54 votes, including that of independents, in the 100-member corporation.

Actor-politician Kamal Hassan and industrialist and Chairman of the Adani Group Gautam Adani were among those who congratulated Rajendran on her feat.

"Congratulations to Thiruvananthapuram's and India's youngest mayor, Arya Rajendran. Absolutely stunning and India's demographic dividend at its best. This is how young political leaders shape paths and inspire others to follow. This is Incredible India!," Adani tweeted.

In the recent civic elections, Rajendran, a second year Bsc Maths student of the All Saints College in Thiruvananthapuram, won from Mudavanmugal ward in the city, defeating her nearest Congress rival by a margin of 549 votes.

The CPIM-led Left Democratic Front bagged 51 seats, the BJP 34, the UDF ten seats and others five in the election.

Rajendran is a state committee member of the Students Federation of India and also the state president of Balasangam, the children's wing of the Left party.

She has stated that her top priority would be on the waste management of the capital city.

This was the first time she could exercise her right to vote in the local body elections due to her age.

As per the available details, the youngest mayor until now was Sabitha Begum who was the mayor of Kollam Corporation and took charge when she was 23.

In 2006, the then DMK regime in Tamil Nadu had made 24-year-old Rekha Priyadharshini as the mayor of Salem.

Senior BJP leader and former Maharashtra chief minister Devendra Fadnavis had become the mayor of Nagpur Municipal Corporation at the age of 27. 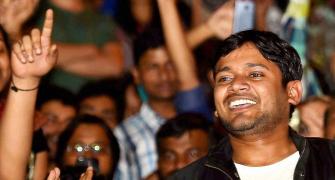 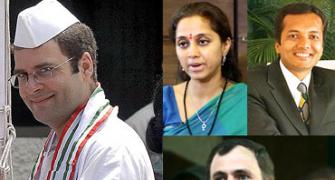 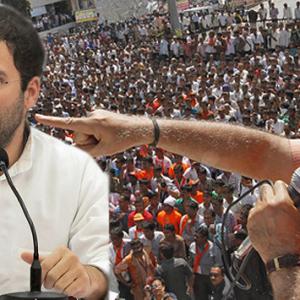 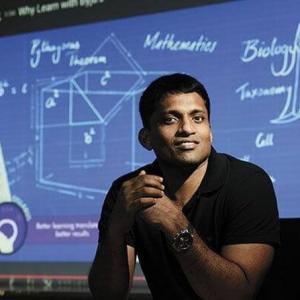