US Ambassador to India Nancy Powell headed back to her country on Thursday after an eventful stint here and will be replaced temporarily early next month by Kathleen Stephens, a career diplomat.

Powell, 67, who assumed charge as US ambassador in April, 2012, had announced ending of her tenure in India in March this year.

Stephens will serve as the charge until a new permanent ambassador is nominated and confirmed by the US Senate. US President Barack Obama has not yet nominated anyone for this important diplomatic posting.

A career foreign service officer, Stephens is expected to arrive in New Delhi early June. She was US ambassador to South Korea from 2008 to 2011 and previously served in senior positions in Washington, Asia and Europe.

Source: PTI© Copyright 2020 PTI. All rights reserved. Republication or redistribution of PTI content, including by framing or similar means, is expressly prohibited without the prior written consent.
Related News: Kathleen Stephens, Powell, US, Barack Obama, Kathleen Steven
SHARE THIS STORY
Print this article 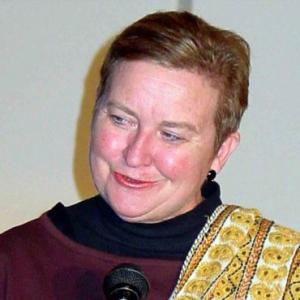 US envoy Powell to leave India on Thursday 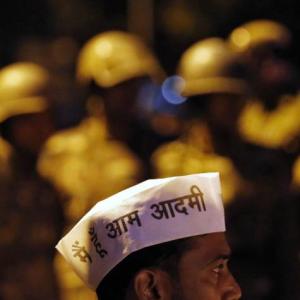 7 lessons you can learn from AAP's failure!