After being rescued from the clutches of banned Islamic State terror group from Turkey in 2017, Afshan Parvez has been found to be a sleeper cell of a terror module in Jammu and Kashmir that is promoting the armed crusade against the sovereignty of the country, officials in Srinagar said on Sunday. 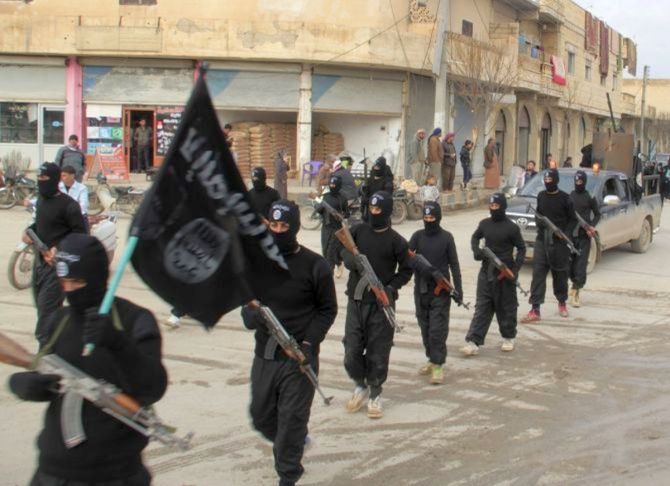 Parvez, a resident of the downtown area in Khanyar, was 21 when he was rescued from Ankara, after his parents claimed he had been misguided by some people to join the terror ranks.

And, showing a humane face, a young officer from the J&K police tied all the loose ends and brought him back to India.

But after remaining dormant for sometimes after his return from Ankara, Parvez, now 25, was again seen active but in a different way as he was using mobile phones of unsuspecting people to carry forward his agenda at the behest of the banned terror group, according to officials.

Suspicions against Parvez grew when intelligence agencies, while probing a terror case of Ahmed Nagar in Kashmir last year, noticed a voice sample and writings on a web magazine 'Voice of Hind' that supported the Islamic State propaganda.

An intense probe showed that a virtual private network was accessed from the same general area and the piece was uploaded, giving a handle to security agencies to at least call him for routine questioning to the police station, the officials said.

The National Investigating Agency, acting on the intelligence inputs provided by the state and central agencies, arrested Parvez earlier this month along with two others identified as Tawheed Latief and Suhail Ahmad.

The officials said some pseudo identities were spotted online and the tracking of one such identities led to Parvez, who had then allegedly become a hardened Islamic State operative in Kashmir and was tasked to recruit and radicalise youths in the country and wage a war against the Indian State besides raising funds to support on-ground terror financing activities through a cyber campaign.

Parvez, according to the officials, was in touch with Islamic State operatives in Afghanistan from where he was receiving instructions for furthering the agenda of the banned terror organisation in the country.

Parvez, who ostensibly left home in 2017 after an argument with his father who wanted him to join a college, was interested in religious studies, the officials said.

After leaving for Iran in March that year, from where he was scheduled to return to Delhi on April 9 after exploring avenues for religious studies in Europe, he sent a message to his family to tell them that he was facing some "problems", the officials said.

After his family approached the local police for help, a probe was launched to locate him and by roping in central agencies, their Iranian counterparts were approached who found out that Parvez was travelling to Ankara.

The authorities in Ankara were contacted and he was picked up while from a bus in the Turkish capital and was sent to India on May 25, 2017 by a Turkish Airlines flight, the officials said.

The fresh ISIS moves were being viewed by the security agencies with concern as they believe that some Kashmiri youths are getting radicalised by 'jihadi' propaganda material shared by the Islamic State on the Internet.

There have been in the past some calls made for caliphate in Kashmir and that was being seen as a worrying twist to militancy in the valley, which has largely revolved around a demand for independence or secession to Pakistan, without an overtly religious subtext, the officials feel.

Sumir Kaul
Source: PTI© Copyright 2021 PTI. All rights reserved. Republication or redistribution of PTI content, including by framing or similar means, is expressly prohibited without the prior written consent.
Print this article 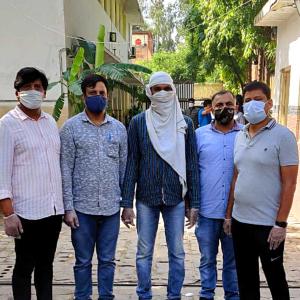 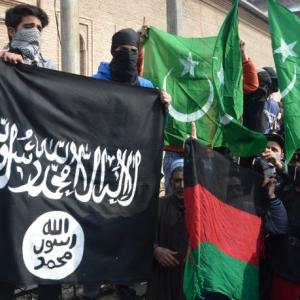