Stressing that situation was conducive for phased withdrawal of Armed Forces Special Powers Act from Jammu and Kashmir, Chief Minister Omar Abdullah on Sunday said there should have been more progress on the issue and he would continue to pursue the "mission".

"I have made no bones about the fact that we should have made more progress on that (AFSPA). I believe we are comfortably placed for the phase-wise removal of the AFSPA," he told reporters after presiding over the Police Martyrs' Day function at Zewan in the outskirts of Srinagar.

Omar said although the army has publicly expressed its reservations about the revocation of the AFSPA in the state, he would continue his efforts for the withdrawal of the act in phases.

"It is a no secret that army has very publicly expressed its reservation on the issue. As far as I am concerned, it is a mission worth pursuing and I am going to pursue this objective," he said.

Omar said all the indicators of the situation in the state pointed that the time had come for phased withdrawal of the controversial act.

"I believe the situation and circumstances allow for it. Militancy is at an all time low, casualties are at an all time low, you continue to have areas where the army has no requirement for operations and, therefore, this is as good time as any (for revoking AFSPA)," he said.

Earlier, addressing the gathering of families of police martyrs, serving and retired police personnel, the chief minister said the state police is one of the best forces in the country and can take up any challenge.

"There is no challenge that this force cannot take up. I wanted to put more responsibility on you (police) but may be we have not reached that stage (of agreement with other stakeholders) yet," Omar added.

He lauded the police for the exemplary role it has played in restoring peace in the state and fighting militancy.

"You have played an important role in the past in restoring peace and you will have to continue it. Restoration of peace and normalcy cannot be achieved without the police," he said.

Omar hit out at separatists and militants saying they were only interested in bloodshed and disturbing the peaceful situation in the Valley.

"The aim of the recent militant attack or threats to launch agitation is only to throw normal life out of gear. They will make all efforts to push us back to dark days which we are coming out of. But we have decided from day one that will not allow them to succeed. We may not have worn the uniform but we will do whatever is needed to support your endeavours in this direction," he said.

On the proposals for police welfare pending with the Home Department, Omar said "we had three proposals from Police Headquarters -- enhancing the uniform and kit maintenance allowance, increasing the ex-gratia relief and providing two sets of uniforms to traffic personnel. These proposals have been approved and the necessary orders will be conveyed very soon." 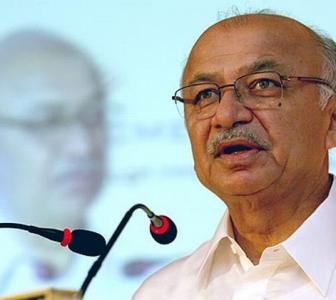 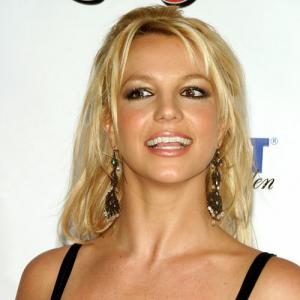 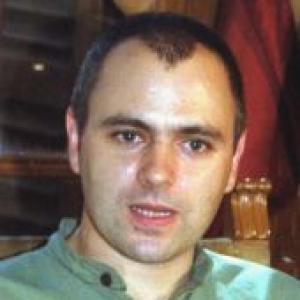 Omar pulled up, agrees to more powers to panchayat