When the application filed by Nityananda came up, Justice Subhash B Adi relaxed the bail conditions further allowing him to report to the respective police station once in 30 days instead of once in 15 days.

The court granted him bail on June 11 with a rider that he would not be allowed to conduct spiritual preaching classes except yoga and meditation.

Meanwhile, Nityananda on Thursday filed an application for return of his belongings; his laptop and mobile phone recovered by police when he was arrested in Solan in Himachal Pradesh on April 21 and also the 22 hard discs and 10 video cameras seized by CID during their subsequent raid at his ashram in Bidadi.

The application will be heard on July 16.

Nityananda was embroiled in a controversy after a purported video footage showing him in a compromising position with a Tamil actress was aired on some local TV channels in March. Cases of rape and other offences were registered against him in Tamil Nadu and transferred to Karnataka. 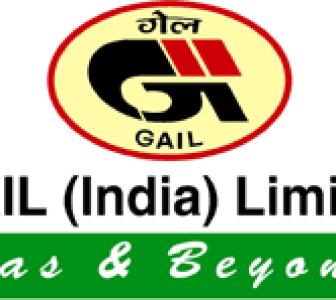