United States Vice President-elect Kamala Harris' maternal uncle, Gopalan Balachandran, who is also an expert in India-US relations, is planning to join Harris at her swearing-in ceremony on January 20. 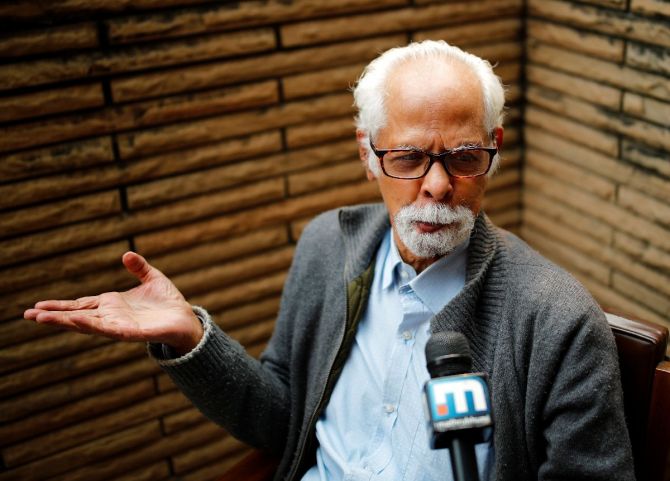 "I spoke to her day before yesterday. It was family chitchat. I did not ask any political questions over the phone. I am planning to go to her swearing-in on January 20," Balachandran told ANI.

Balachandran said that he would encourage Kamala Harris like any other parent and advice her to continue the good work.

"I will tell her what anyone's parents would tell their kids. She has been doing everything well. If she does anything wrong, I would definitely ask her to change but I have no disagreement with her. And I definitely would tell her to keep up the good work," he added.

"I studied the data and I knew she was going to win. I was not tense, yet I wanted the final results to come so that I can sleep without any worries," Balachandran said.

With Joe Biden officially scheduled to assume the Presidential post, the swearing-in is scheduled to take place on January 20, 2021.

"He will go back to a lot of international agreements that Trump withdrew from. It is expected that he would go back to the Iran deal, WHO, WTO, Paris Convention. So much is going to change internationally" Balachandran said.

"India and US ties are strong. It has got a momentum of its own and it will go on in the same direction. Minor points may be included but you don't need a President or a Vice President to intervene," he concluded.

Harris, 56, who is of Indian origin, has become the first-ever woman vice president-elect of the US.

She will also be the first Indian-origin, first Black and first African American vice president of the country.

She was born to two immigrant parents: a Black father and an Indian mother. Her father, Donald Harris, was from Jamaica, and her mother, Shyamala Gopalan, a cancer researcher and civil rights activist from Chennai.

Delhi-based Balachandran said he was feeling 'proud and happy', describing Harris as a fighter.

In an interview to PTI in August, Balachandran had said that Harris's nomination as the vice presidential candidate was a 'historic moment', but it was not a surprise at all for him.

Harris's maternal uncle had said that she would script many firsts if she won and expressed the hope her top-level position would give Indians in the US 'greater access' in interacting with the US administration. 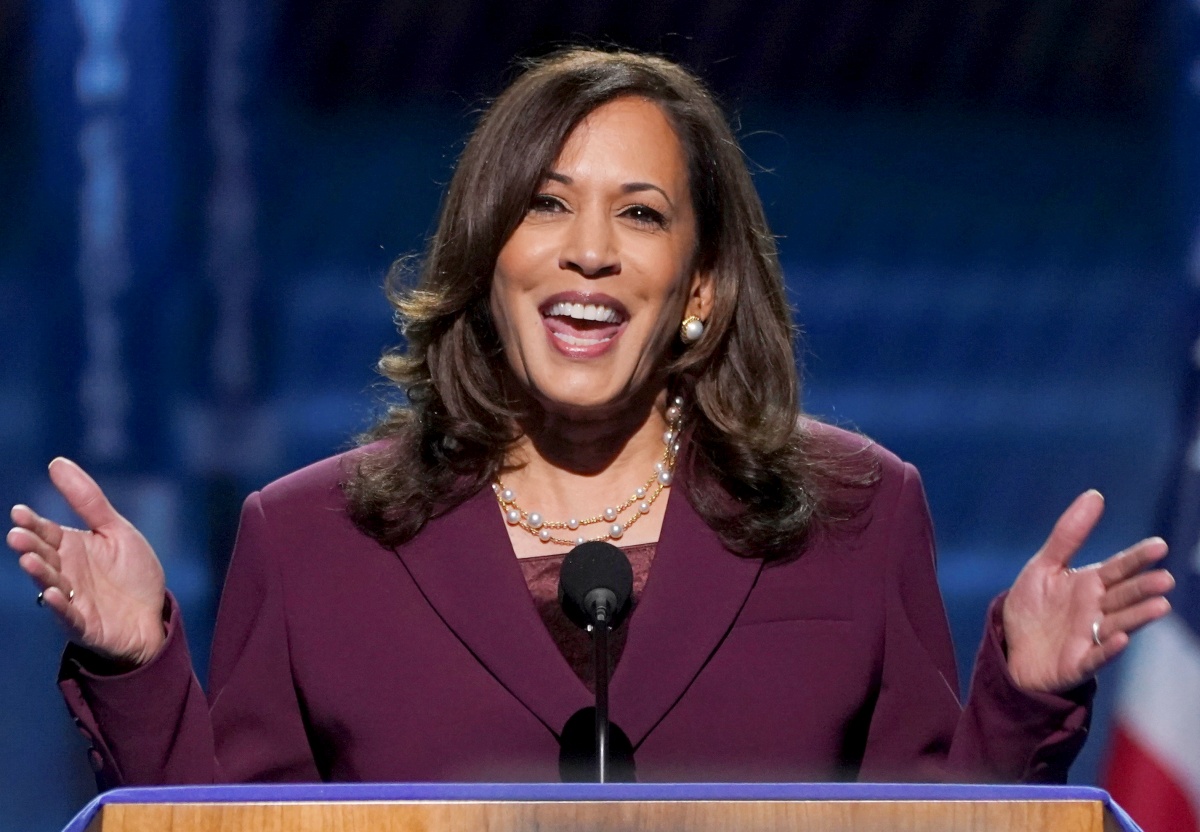 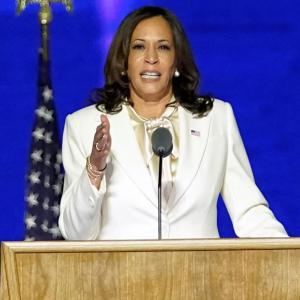