Thirteen MLA's loyal to former Chief Minister B S Yeddyurappa had left the Bharatiya Janata Party and tendered their resignations to the speaker of the legislative assembly on Tuesday morning.

With these resignations accepted, the strength of the legislative assembly has come down to 212. The BJP government is left with a thin majority of106 seats now.

The members of Legislative Assembly who resigned on Tuesday had also met with the governor of Karnataka a couple of days back and sought his intervention into the matter.

The governor had however said that there was no crisis. “However if more MLAs resign, I would seek a floor test,” the governor added. 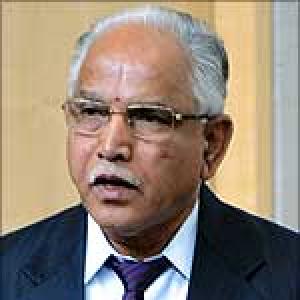