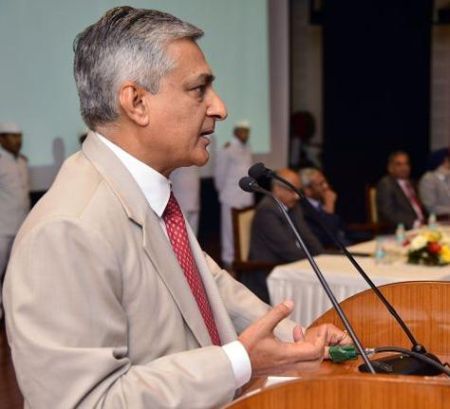 Judiciary as an institution is facing crisis of credibility which is a challenge from within, Chief Justice of India T S Thakur said in Allahabad on Sunday as he asked judges to be conscientious of their duties.

With concern being raised over huge pendency of cases, Justice Thakur did not mince any words as he said that Bar has "not been very very cooperative" in disposal of cases even if judges are ready to put extra hours.

"At times judges feel that the delay in the disposal of cases is only because the Bar does not, at times, cooperate," he said at the function to inaugurate 150th anniversary of the Allahabad high court.

The CJI said he can assure the lawyers that if Bar cooperates, judges will be ready to sit even on Saturdays to finish old matters, especially related to people languishing in jail for years.

Underlining the glorious history of Allahabad high court, he said it is a matter of great pride for him that Pandit Motilal Nehru, Pandit Jawaharlal Nehru, Tej Bahadur Sapru, Kailash Nath Katju, who have left indelible marks in history, belong to his home state Jammu and Kashmir.

The CJI said, "...and when I speak about challenges from within I am referring to the crisis of credibility that we face in the country today. Judges need to be conscientious of in their discharge of duties, punctuality, judicial retribute and effort to do the best is what is the need of the hour".

Seeking cooperation from the Bar in reducing pendency of cases, Justice Thakur said while judges are doing their best and have, to the satisfaction of the entire nation, upheld the Constitution, protected the rights of the people and ensured that access to justice is a reality, he would also like to also address the need for a similar commitment from Bar members.

He said without the Bar, administration of the justice is not possible terming it as the mother of the Bench.

"If you have good judges it is because of the Bar that you have.... Over the period of the time we have seen that the Bar is not very co-operative in the matter of disposal of cases," he said underlining that there are 10 lakh cases pending in Allahabad high court.

Justice Thakur said the cases of people who are languishing in jail can be taken on priority and disposed of but it is not possible without the cooperation of the Bar.

He said he can assure the lawyers that if Bar cooperates, judges will be ready to sit even on Saturdays to finish these old matters.

"In Punjab my judges offered to sit beyond four o'clock. They said even we are ready to sit on Saturday provided the Bar cooperates but the Bench was not inclined to cooperate.

"I would humbly request the Bar here that over the next year when we celebrate completion of 150 year, let us also resolve that cases are disposed of in largest possible number that would be a true tribute to those who have served this institution whether as judges or lawyers in the past," he said. 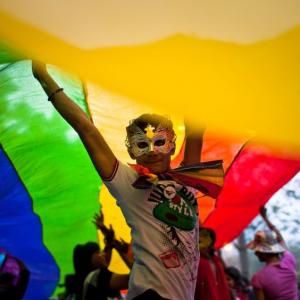