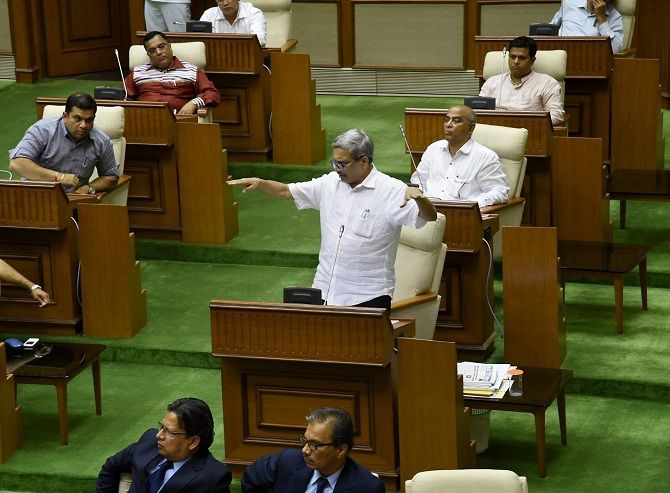 In his fourth term as Goa chief minister , Manohar Gopalkrishna Prabhu Parrikar has his job cut out for him.

Apart from handling turncoat MLAs in a coalition government, Parrikar, an IIT graduate, will have to solve Goa's unemployment problem and bring the state back on track for industrial growth.

Parrikar himself has admitted that after the mining ban, GSDP took a hit of 17 per cent, while revenue income dropped by 27 per cent.

Speaking to media persons, Parrikar (who plans to contest by-elections from either the Panaji or Curchorem seat) has said it is possible to touch a 14 to 15 per cent GSDP growth rate as against the 11 per cent estimated in the state budget.

The GST regime, he said, would be beneficial for Goa's economy because it is primarily a consuming state.

The task, however, is uphill.

Largely seen as an organised taskmaster, Parrikar will have to remove the biggest hurdle to industrial growth: Availability of land for new projects.

His priority seems to be unlocking the 3.556 million square metres locked in scrapped special economic zone projects, according to a senior bureaucrat in Goa.

"This, however, is not going to be easy and is a time-consuming process. Parrikar might want to focus on releasing land in the existing GIDC (Goa Industrial Development Corporation) estates," he said.

Job creation and livelihood generation were key election planks in the last assembly elections in February.

To put things in perspective, Goa's unemployment rate, at 9.6 per cent, is way higher than that of its neighbouring states (Gujarat 0.9 per cent), Karnataka (1.5 per cent), and Maharashtra (2.1 per cent).

Literacy rates have grown from 82 per cent in 2001 to 88.7 per cent over a decade, thus bringing in more people into the job market.

A local lad from Mapusa, he used to fly to Goa almost every weekend and was largely hailed as the person who remote controlled the state government. He once said he missed Goan cuisine very much.

The dynamic leader is definitely the BJP's poster boy in Goa.

He is credited with bringing the BJP, which had four members in the assembly in 1994, to power.

A senior office-bearer in a chamber of commerce in Panaji said many had voted thinking that re-electing the BJP would ensure that the development work Parrikar had started would continue.

So how does his report card look?

Parrikar has been smart enough to take up infrastructure projects that are visible to the public eye: For example, building a bridge over the river Mandovi, which runs through the capital's central business district.

According to the Economic Survey 2016-2017, 55 per cent of the work on the project has been completed.

On the rural front, the target is to double farmers' incomes by 2022. The focus is on potential crops like cashew, coconut, mango, and paddy.

Dairy is another area of focus because this ensures a stable additional income to rural families. The average milk collection (by the Goa Milk Producers Union), which stagnated at 36,000 litres per day, has gone up to 65,000 litres per day due to the purchase of 8,619 animals (from November 2012 to November 2016) under the Kamdhenu (Sudharit) Scheme, noted the Economic Survey 2016-2017.

Parrikar played the populist card in his earlier tenures such as reducing VAT on petrol to 0.1 per cent in 2012. This cut petrol prices by almost ₹11/litre.

Parrikar, however, dragged his feet when it came to shifting casinos from the Mandovi river.

Recently, it has been learnt the government is planning to ban locals' entry into casinos. Closing down casinos is not as easy as it sounds.

Also, there is additional revenue from licence renewal and locals make money from food and liquor.

Liquor, or more specifically the Supreme Court ban on its sale near highways, is another area of concern.

Given the small state that it is, most roads in Goa are either state or national highways. More than 3,000 shops are likely to close down, which can threaten the livelihood of 20,000 people and a revenue loss of 25 per cent.

Being a tourism hot spot, around 2 million people depend on the sale of liquor. Hence this is not a problem Parrikar can overlook.

One of the biggest criticisms of the BJP government is that the Investment Promotion & Facilitation Board, the BJP's brainchild to attract fresh investments and make way for smooth clearances, has been able to create only 1,500 jobs in the past few years.

While 151 projects that entail an investment of ₹11,482 crore (₹1.14 billion) and can generate work for 25,980 people were sanctioned, only 16 projects have been completed and 25 are under execution.

At his swearing-in ceremony on March 14, along with nine MLAs from the Maharashtrawdi Gomantak Party, Goa Forward, and independents, the astute politician and strict administrator Parrikar knew running a coalition government and pursuing the development agenda would be maintaining a fine balance. 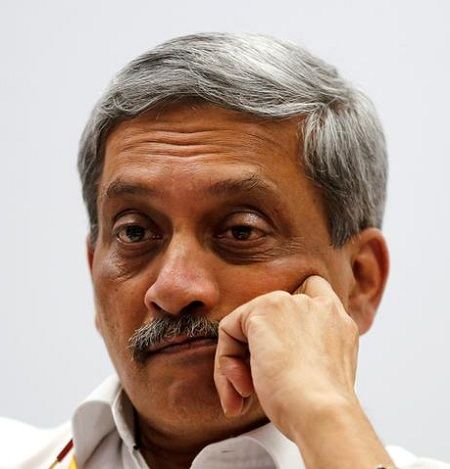 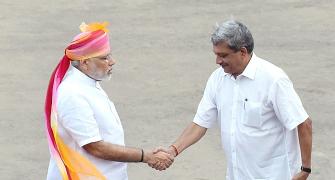 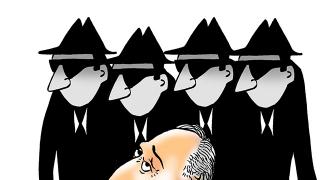 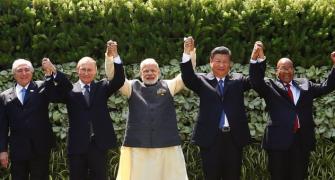 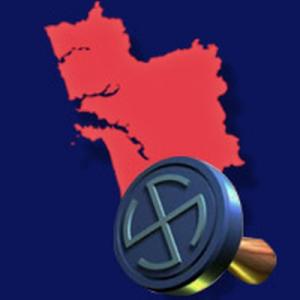