JMM to field its own candidate for RS polls, Soren to meet Sonia

The Jharkhand Mukti Morcha on Saturday decided to field its candidate in the upcoming Rajya Sabha polls, a party leader said. The decision was taken at JMM's legislative party meeting, he said.

The name of the candidate will be announced after Chief Minister Hemant Soren's meeting with Congress president Sonia Gandhi in New Delhi, the leader said.

Two seats of Rajya Sabha from Jharkhand will go to the polls as the tenures of Union Minister Mukhtar Abbas Naqvi and Bharatiya Janata Party MP Mahesh Poddar are expiring on July 7.

The last date for filing nominations is May 31, while the voting will be held on June 10.

'The legislative party has unanimously decided that JMM will field its candidate for the Rajya Sabha polls at any cost. The party expects support from Congress. We want that there should be a single Grand Alliance candidate for the polls,' JMM spokesperson Supriyo Bhattacharya said.

'The chief minister will reach Delhi today evening to meet the Congress president. We will declare the name of our candidate after the meeting,' he said.

The JMM has 30 members in the state assembly, while Congress has 17 MLAs. The main opposition BJP has 26 MLAs.

Senior leaders of the state Congress are also in Delhi to decide the party's candidate for the election to Rajya Sabha seats from Jharkhand. Congress has been seeking JMM's support for its candidate.

Meanwhile, the state BJP is expecting its central leadership to declare the party's candidate in a day or two. 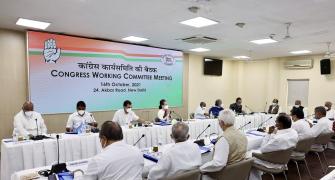 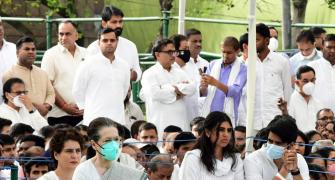 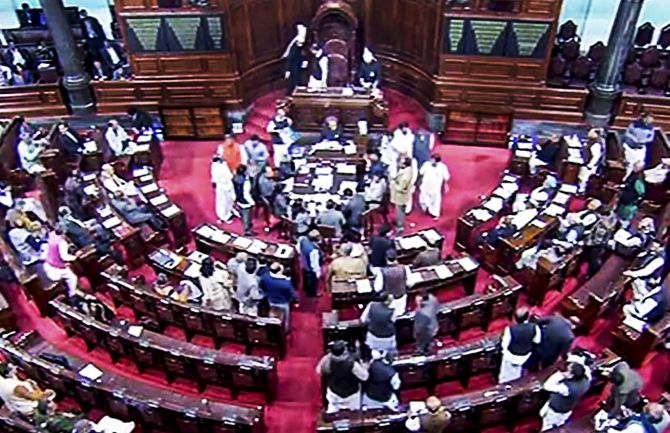 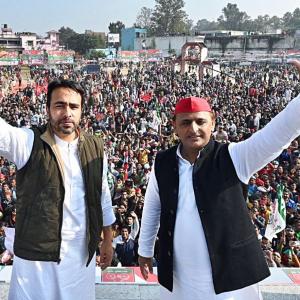 Jayant Chaudhary to be joint RS candidate of SP-RLD