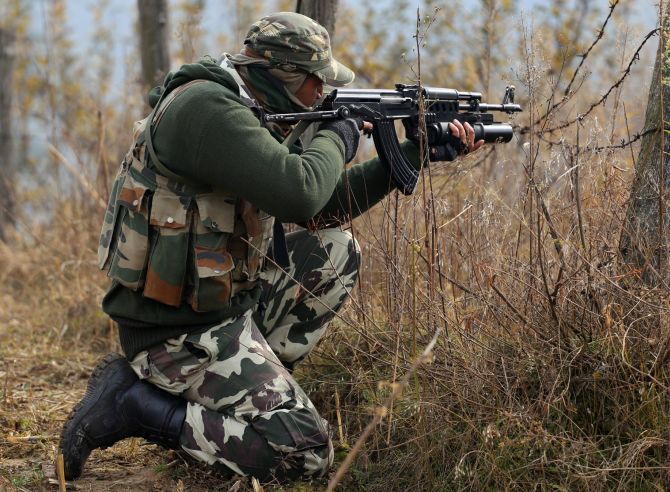 On his first visit to Srinagar after imposition of Governor’s rule in the state, Vohra said: "Maximum restraint should be exercised to minimise collateral damage while conducting operations against militants/terrorists."

The directions came two days after two civilians were killed allegedly in firing by security forces in Pulwama district during law and order problems in the aftermath of an encounter between security forces and terrorists.

The state government has ordered a magisterial probe into the incident leading to death of the two civilians, both University students.

Chairing a high-level meeting to review the maintenance of security in Kashmir Valley, he stressed the need for enforcing strict pre-emptive measures, including imposition of reasonable restrictions, as part of the approach to be followed in minimizing inconvenience to the people at large and ensure that the encounters against militants do not result in injury or any unfortunate killing of innocent civilians.

The meeting was attended by two advisors to the governor, state chief secretary, principal secretary to the governor, the home secretary, the Corps Commander of the Army, Inspectors Generals of the BSF and CRPF, Divisional Commissioner-Kashmir, Director General of Police, IGP Kashmir and senior officers of the state and central intelligence agencies.

The Governor directed the DGP to hold urgent discussions with the security forces to evolve a fully-agreed standard drill to be followed before and post-operations against the terrorists.

The DGP was also directed to review and enforce clear procedures for the firing of live ammunition in dealing with varied emerging situations.

The Governor also stressed the urgent importance of pro-active steps being taken for creating awareness amongst the people at large to keep away from the area where operations against terrorists were ongoing.

He pushed for use of increased application of technology to further improve the capability of security agencies and ensure against any colateral damage to the civil population while conducting anti-militancy operations.

The meeting discussed various important issues relating to the internal and external security situation in the Kashmir Valley, particularly in the backdrop of the Pulwama incident. 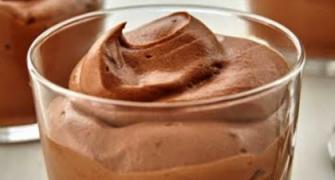