Jharkhand Governor Ramesh Bais is understood to have returned the Prevention of Mob Violence and Mob Lynching Bill, 2021, passed by the state assembly in December last year, with two objections. 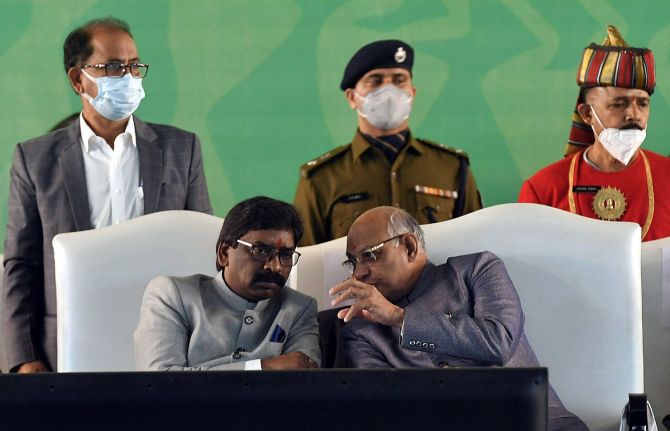 Sharing the list of objections, an official who did not wish to be quoted, said the bill was returned on Wednesday highlighting the mismatch between the Hindi and English versions of the Bill and the need to reconsider the definition of ‘mob.'

The first objection reads, “Section 2: Sub section-I, Sub Clause-xii deals with ‘Witness Protection Scheme' (in the English version of the Bill). This clause-xii is missing in the Hindi version of the Bill. This needs to be rectified/ corrected by the State Government so that there is a symmetry in both the versions of the Bill.”

The second objection suggests, “There is a need to reconsider the definition of ‘mob' as given in Section 2(vi) of the Bill, which is not in consonance or in line with the well-defined legal lexicon/glossary.

“A group of two or more individuals cannot be called ‘a tumultuous crowd'. A mob is a large, angry, and disorderly crowd of people who are often uncontrollable or violent. The state government must revisit the definition of the 'Mob'.”

However, principal secretary to Governor Nitin Madan Kulkarni told PTI, he was unaware of the development as he was on leave.

The anti-mob lynching Bill passed by voice vote in the state Assembly on December 21, 2021, had been sent to the Governor for his assent.

The legislation envisages imprisonment for those who are found to be involved in mob violence and mob lynching for periods ranging from three years to a life term, besides imposition of fine and attachment of properties for those found guilty of violence.

As per provisions of the Bill, those who are found responsible for irresponsibly sharing information will also be brought to book.

It provides for imposition of fine and imprisonment of up to three years for those creating a "hostile environment", the definition of which includes threatening or coercing the victims, their family members and witnesses, or any person assisting them.

It also provides for financial compensation to the victim's family and free medical treatment of victims of mob violence and mob lynching.

Earlier this week, Parliamentary Affairs Minister, Jharkhand Alamgir Alam said in the state assembly that till now, Rs 19.90 lakh has been disbursed as compensation to the dependents of mob lynching victims.

The minister also said that the government would consider setting up fast-track courts in the state for speedy trial of such cases.

The Jharkhand government in response to an MLA's question had informed the assembly that 46 cases of mob-lynching were recorded in the state between 2016 and 2021.

In 11 cases, 51 accused were convicted to life imprisonment after completion of trial. In rest of the cases, legal proceedings were on. TN guv says he will send anti-NEET bill to President 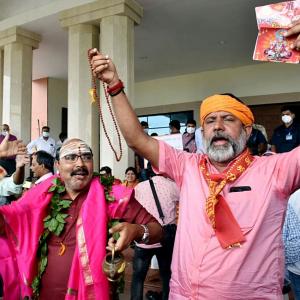 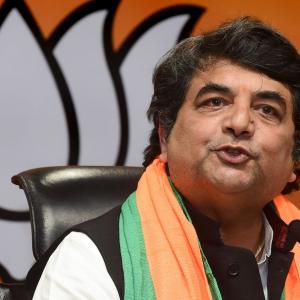