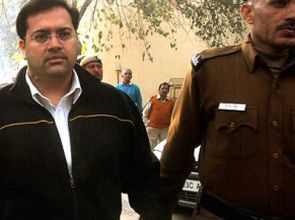 Siddharth Vashisht alias Manu Sharma, undergoing life term for killing model Jessica Lall in 1999, was on Thursday granted parole for 30 more days by the Delhi High Court so that he can prepare a diploma thesis for his post-graduation course.

A bench of Justice S Muralidhar extended the parole, granted to 36-year-old Sharma on June 17, by another 30 days and directed him to surrender in Tihar jail on August 2.

The court also directed that Sharma will not leave the National Capital Territory of Delhi during the parole period.

"The other terms and conditions of the parole includes keeping away from the area around the residence of the deceased and her family members," the court said.

Earlier, Sharma was granted 15 days parole to sit for his exams which was scheduled to commence from June 19 and was to end on June 24.

He is pursuing the course from Indian Institute of Human Rights here which is recognised by the United Nations.

The court's order came on a plea filed by Sharma seeking extension of his parole by another 30 days so that he can prepare his thesis for the ongoing course.

Reversing the trial court's acquittal order, the Delhi High Court had awarded life sentence to him in December 2006 in the murder case and the Supreme Court had upheld the high court order in April 2010.

Lall was shot dead by Sharma after she had refused to serve him liquor at the Tamarind Court restaurant owned by socialite Bina Ramani at Qutub Colonnade in south Delhi's Mehrauli locality. 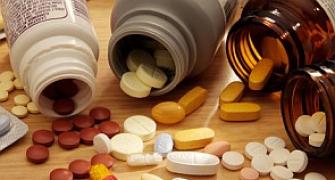 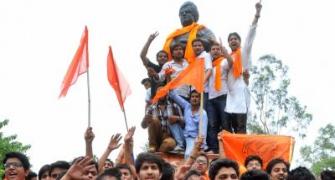 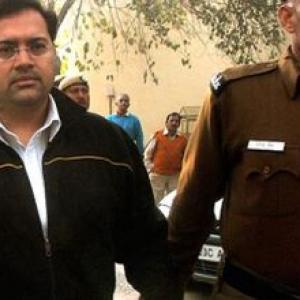 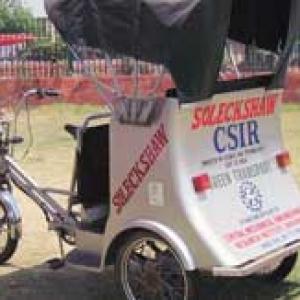