Award-winning Indian author Jeet Thayil will make up a five-member judging panel for the 2020 International Booker Prize, the world's leading literary award for translated fiction announced in London on Thursday as it opened for submissions for the next year. 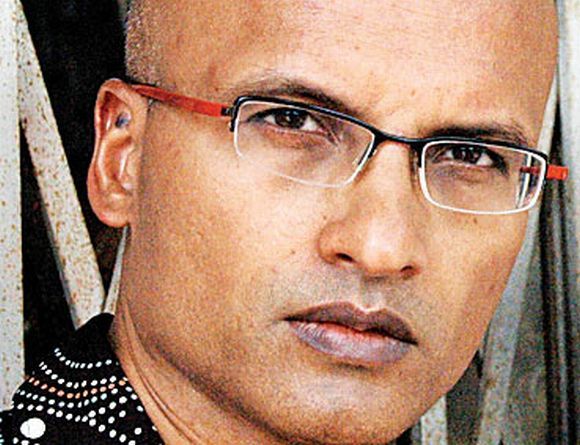 Thayil, the author of ‘Narcopolis' and winner of the Sahitya Akademi Award, will join his fellow judges to look for the best works of translated fiction, selected from entries published in the UK and Ireland between May 2019 and April 2020.

Kerala-born Thayil, who has previously been shortlisted for the Man Booker Prize for his first novel ‘Narcopolis', began writing fiction in 2006.

His poetry collections include ‘These Errors Are Correct', which won the Sahitya Akademi Award, and ‘English', winner of a New York Foundation for the Arts award.

The 59-year-old author-cum-musician has worked as a journalist for 23 years in Mumbai, Bangalore, Hong Kong and New York and his most recent novel is ‘The Book of Chocolate Saints'.

The panel will be chaired by Ted Hodgkinson, a broadcaster, editor, critic, writer and Head of Literature and Spoken Word at Southbank Centre in London.

“It's a great honour to chair the International Booker, a prize that recognises literature as an art rooted in dialogue, enabled by ingenuity and precision, but also by the courage of authors and translators alike to carry stories across languages and cultures,” said Hodgkinson.

“Through these miraculous and at times conspiratorial affinities we enter lives beyond our own and renew our shared sense of humanity. It's a particular thrill to be in such stellar company, with polyglot authors, celebrated translators and champions of translated fiction joining me on what promises to be a remarkable reading odyssey,” he said.

The £50,000 (Rs 42 lakh) prize, which runs alongside the main Booker Prize for works of fiction in the English language, is split equally between author and translator. In 2019, it was won by the Omani author, Jokha Alharthi, and her translator, Marilyn Booth, for ‘Celestial Bodies'.

“They bring a wealth of knowledge and experience to the task of choosing the coming year's best work of translated fiction.” 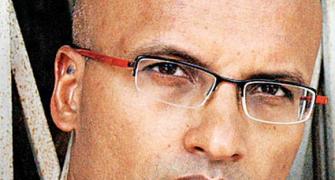 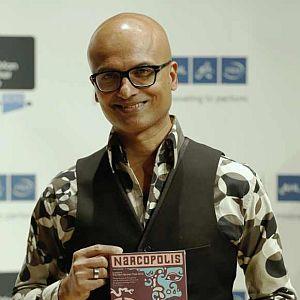 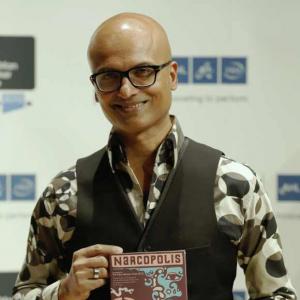 Will Jeet Thayil be the fifth Indian to claim Booker?